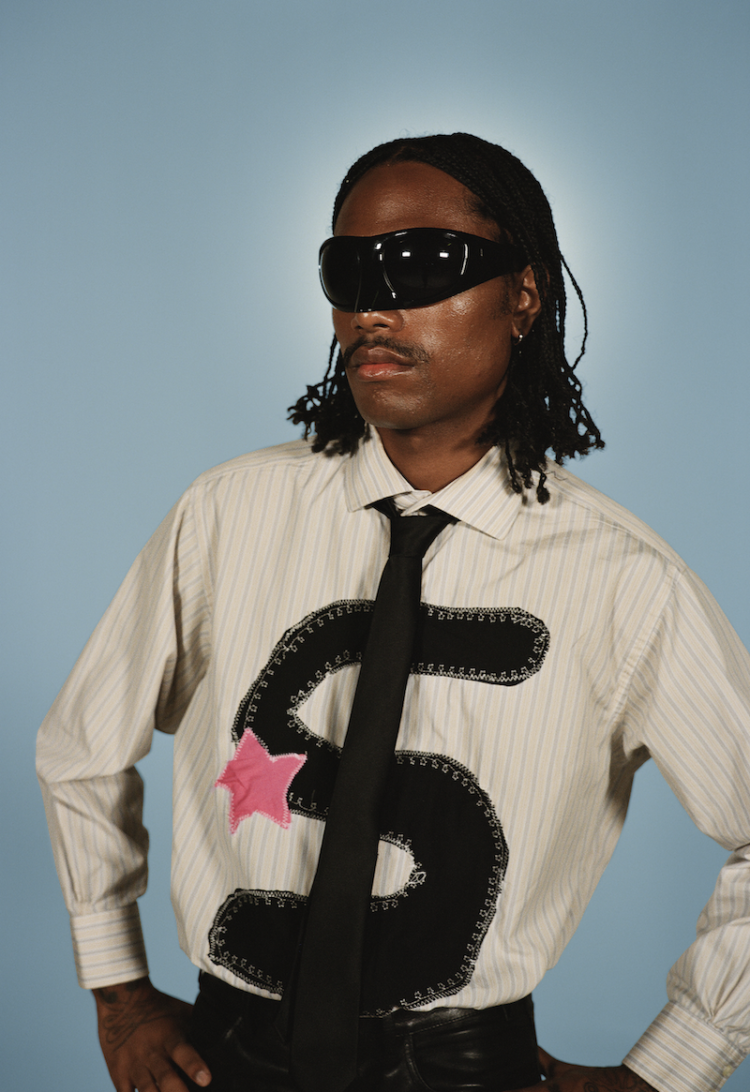 Steve Lacy is on the rise. “Bad Habit,” the focus track from his sophomore album, Gemini Rights, reaches No. 7 on the Billboard Hot 100. It marks his first-ever top ten single on this list, equaling his first solo appearance. “Bad Habit” initially debuted at No. 100 on the Hot 100 during the week of 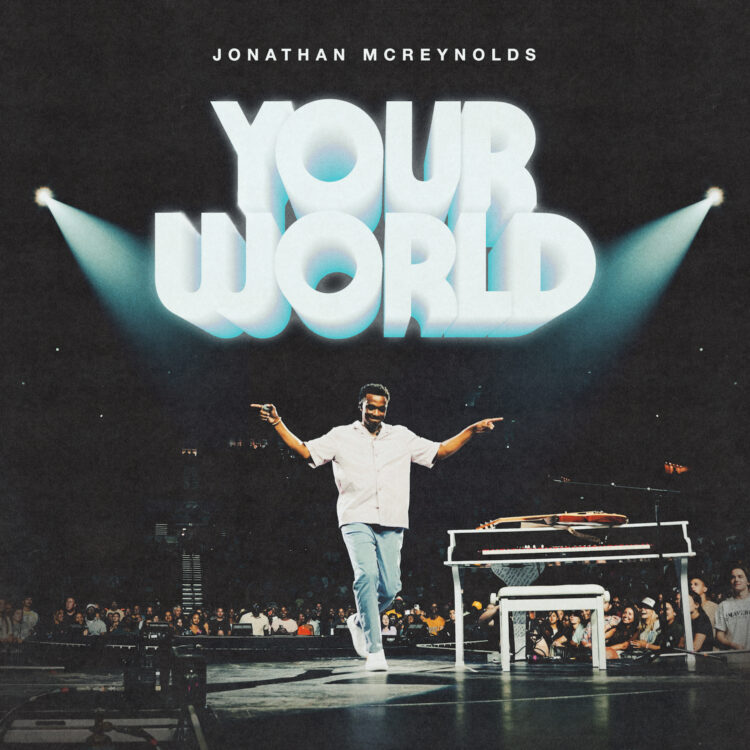 Grammy-winning singer Jonathan McReynolds has returned with his new single “Your World,” which he co-wrote with Dee Wilson.  On the inspirational track, McReynolds lets go of all his worries and put them all in his higher power’s hands.  “The world hasn’t stopped turning / And the sun hasn’t stopped burning / You make the universe 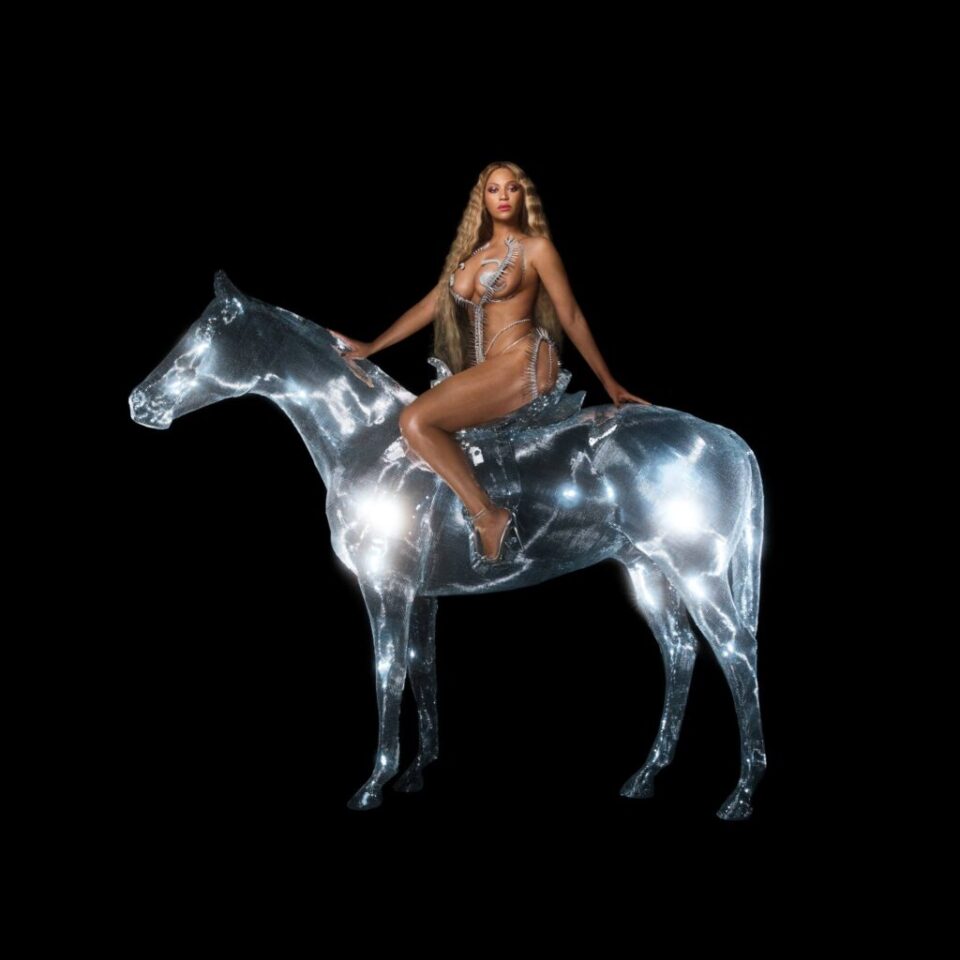 Beyoncé’s ‘Renaissance’ Album Debuts at No. 1 on Billboard 200

Beyoncé’s new album Renaissance debuts at No. 1 on the Billboard 200, selling 332,000 equivalent units. It’s the largest first-week sales by a woman this year.  The album’s hefty debut numbers also put Beyoncé behind British megastar Harry Styles as the second artist of 2022 with the most albums sold in its first week. Outside 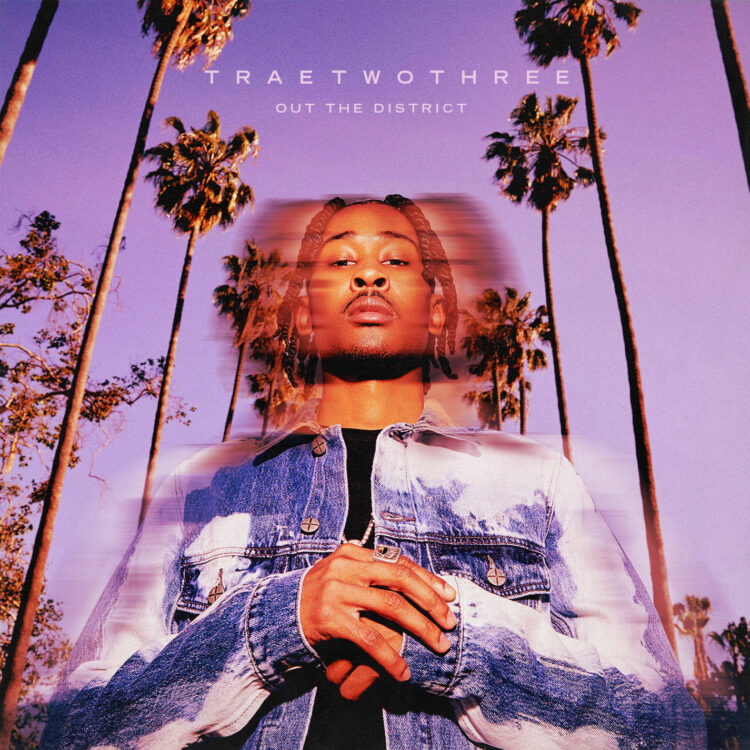 R&B newcomer TRAETWOTHREE has released his debut mixtape, Out the District, via Nick Cannon’s Ncredible, in partnership with Art@War and Atlantic Records. The 11-track project includes guest features from Blueface, DDG, DW Flame and Justina Valentine.  The South Central, Los Angeles, California, native says Out the District is an introduction to him as an artist. “It’s 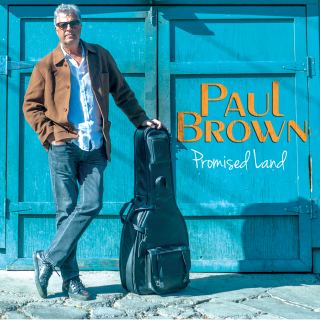 ‘Promised Land’ by guitarist and ace producer Paul Brown is his ninth solo project and the first (not counting his 2021 collaboration with Larry Carlton) since 2020 and ‘Ones Upon A Time’. It is a tight ten-track collection of original compositions embellished as usual with contributions from his inner circle of backing musicians plus input 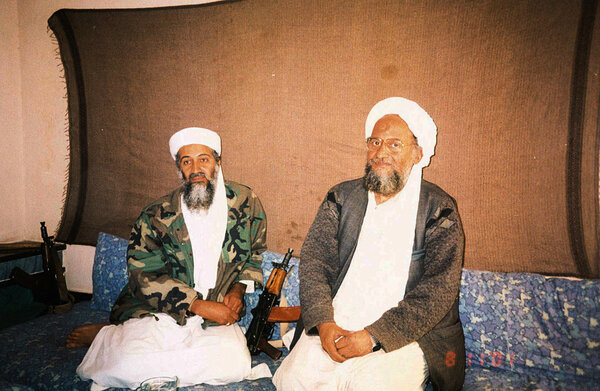 Biden Appeared to Overstate the Role of Al Qaeda’s Leader

Terrorism experts were surprised by the president’s descriptions of Ayman al-Zawahri, who was killed in a U.S. drone strike. 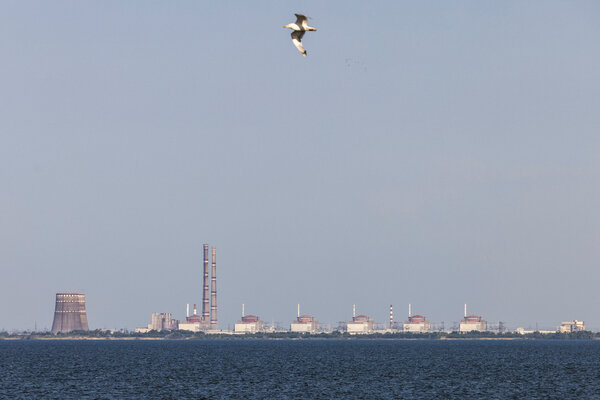 The remarks by António Guterres came two days after he called for global nuclear disarmament at a commemoration of the 77th anniversary of the U.S. nuclear bombing of Hiroshima.