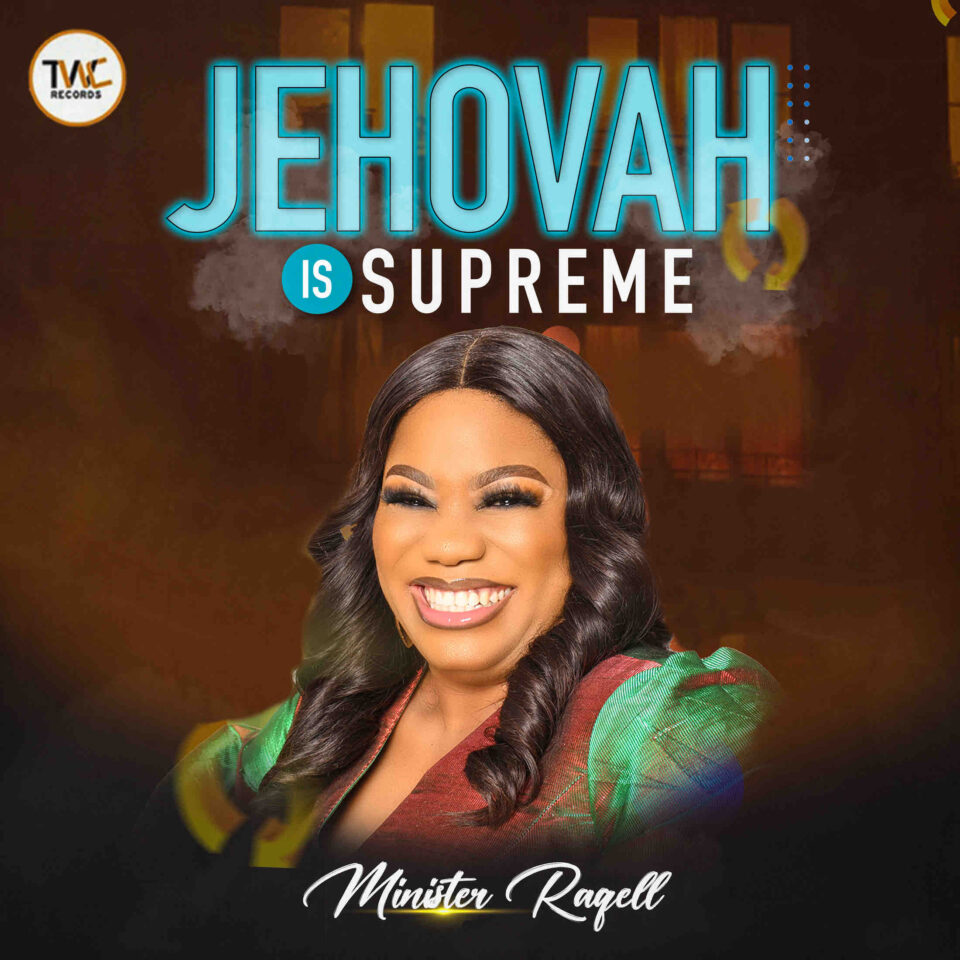 The organizers of Sparkle Talent Hunt – A Gospel Music Reality TV Show, have open entries for her Season 03 Edition. “It is our pleasure to announce our unique vision of the year, the Sparkle Talent Hunt,” the organizers shared, “It is a vision given to our parent organization (Diadem Multimedia-Tech International Limited) to raise 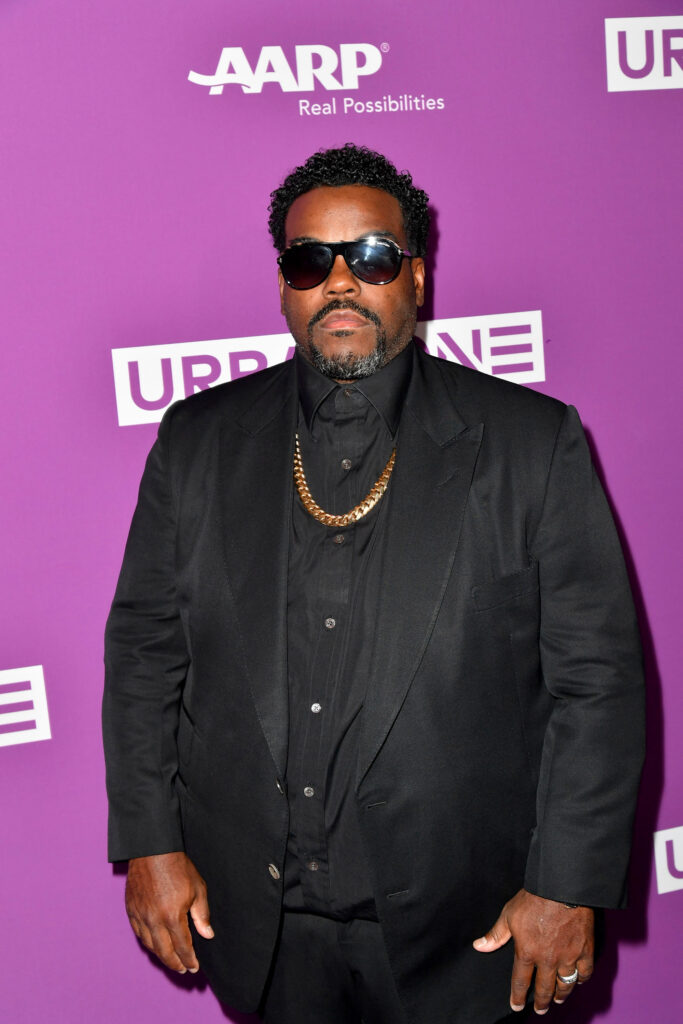 Rising singer LAYA has been making quite a mark this year with her unique visuals and sound. She continues this trend by releasing “Sailer Moon 2.0,” a new version of her acclaimed song “Sailor Moon.” It features a guest appearance from Baby Tate.  LAYA takes a different approach this time around compared to the song’s 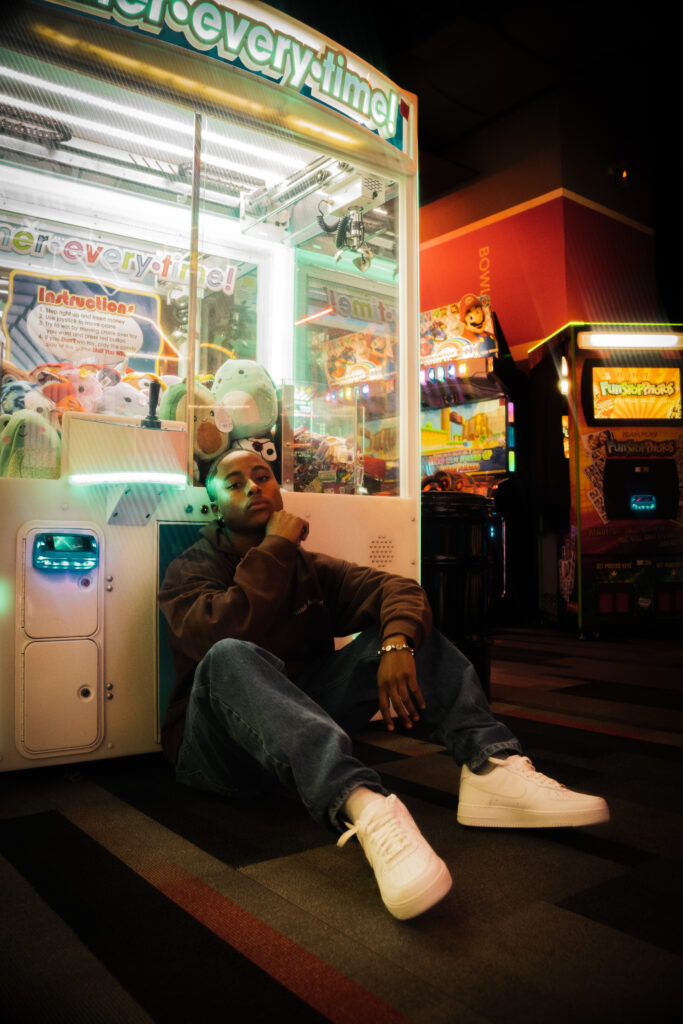 R&B newcomer Eli Derby has released his new single “Wicked.”  On the OG Parker-produced tune, Derby makes it clear that he is ready to turn a friendship into a relationship. Although he knows where his heart lies, he also isn’t going to pressure her into to moving forward if she’s not doesn’t feel the same way. 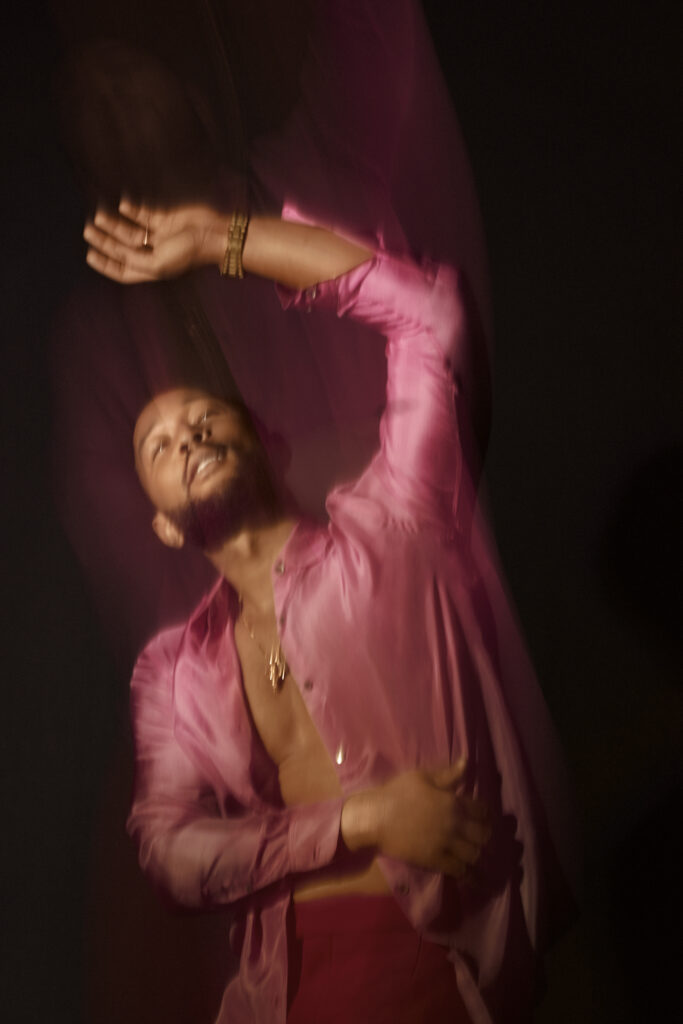 John Legend has released his eighth album, LEGEND, via Republic Records. He executive produced it with Ryan Tedder, who has worked with the likes of Beyoncé, Adele and others. The 24-track album, consisting of two acts, includes the previously shares songs “Dope” featuring JID, “All She Wanna Do” featuring Saweetie and “Honey” featuring Muni Long. The 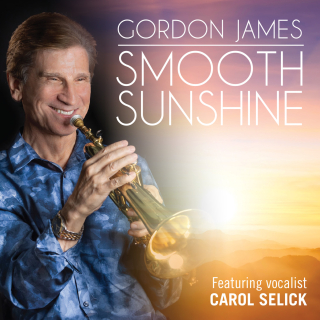 Back in March 2020, when the pandemic brought everything to a halt, trumpet and flugelhorn player Gordon James found himself with no work and lots of free time.  It was the spur that led him to create his latest album, the perfectly titled ‘Smooth Sunshine’, a cool combination of instrumentals and vocals that are variously

Cut off from the country’s electric grid, the plant is relying on an emergency measure that it is not designed to keep up for long, the head of Ukraine’s national energy company said. 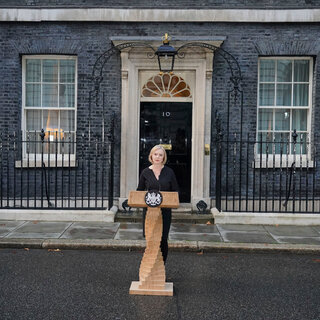 ‘We Are All Devastated’: Liz Truss Reacts to Death of Queen Elizabeth II

Prime Minister Liz Truss of Britain called Queen Elizabeth II “the rock on which modern Britain was built,” and called for the British people to support King Charles III.