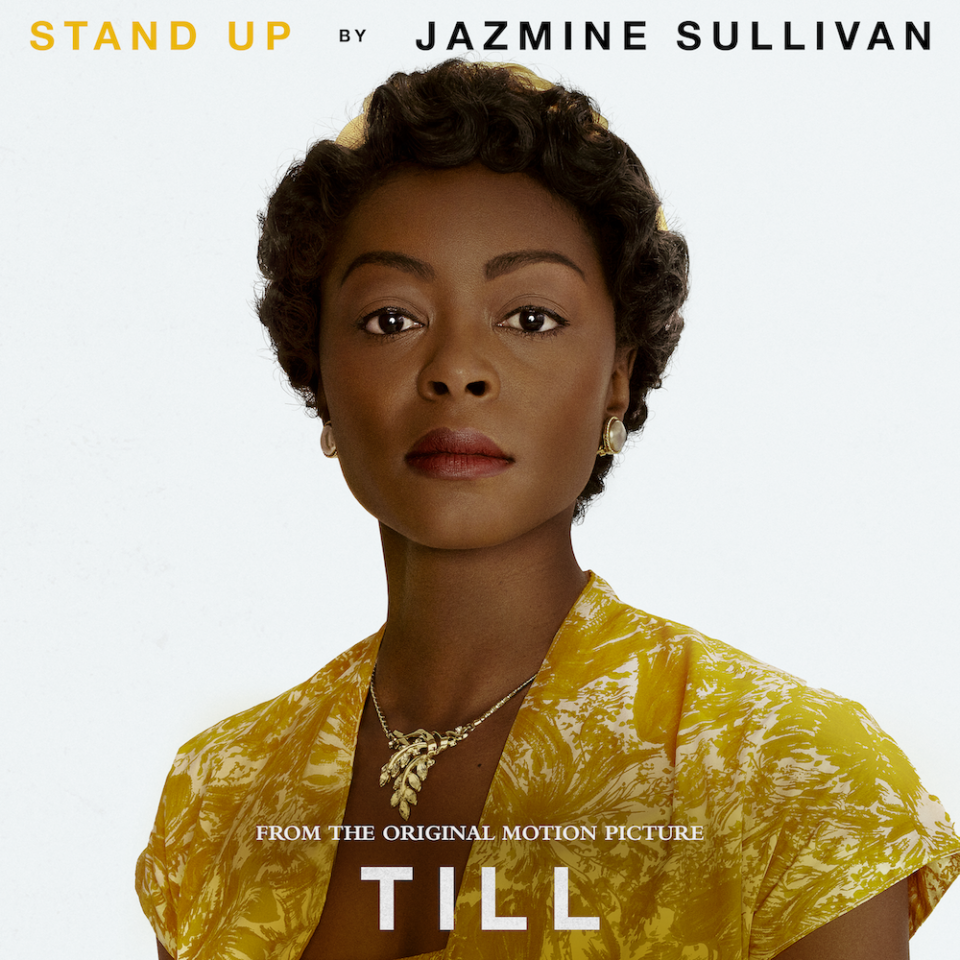 Jazmine Sullivan Shares New Song ‘Stand Up’ for ‘Till’ Movie

Two-time Grammy-winning singer and songwriter Jazmine Sullivan has released “Stand Up,” a new original song she co-wrote with Oscar and Grammy-winning songwriter/producer D’Mile for Till. The song will play during the film’s final scene and end credits. According to the press release, “Stand Up” provides a poignant voice for Mamie Till-Mobley, the mother of Emmett 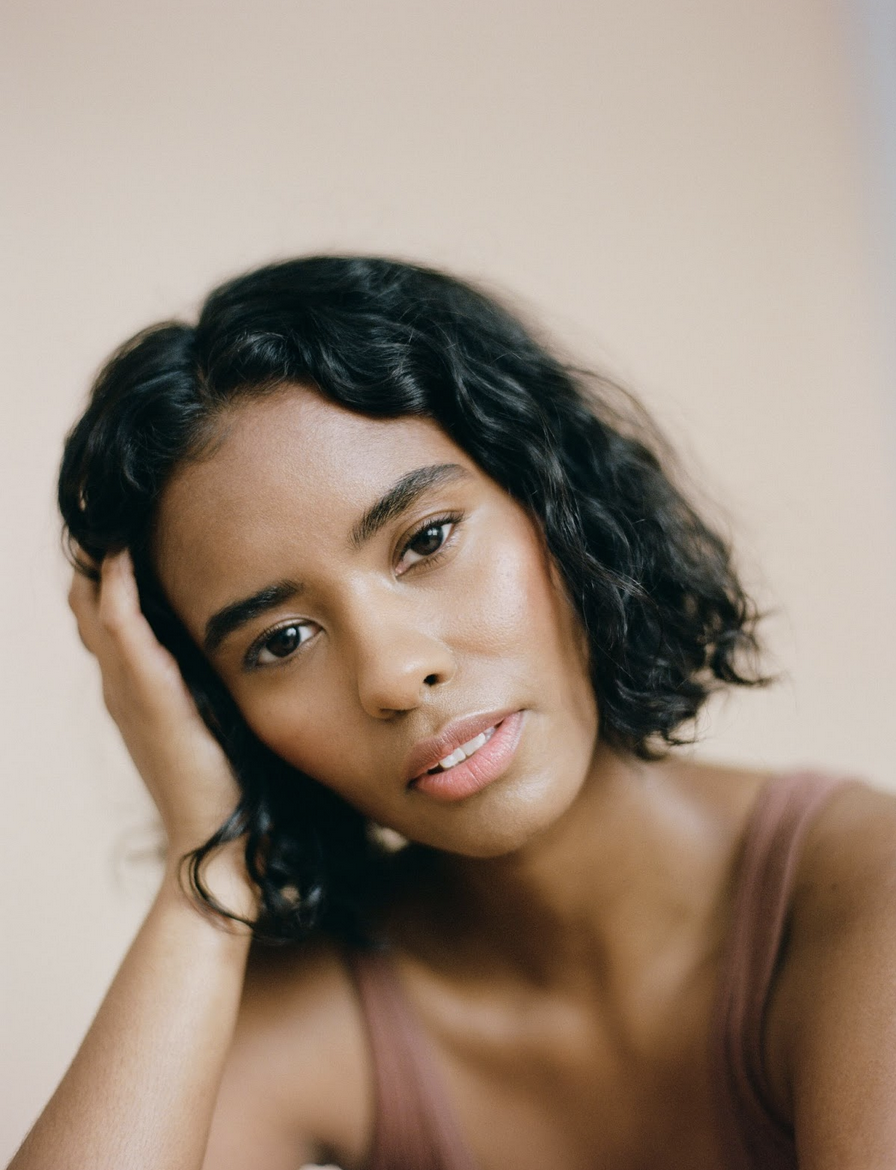 Linda Diaz releases her latest hit “I’ll be Around”

On Friday, 7 September, New York-based singer/songwriter Linda Diaz released her new single, “I’ll Be Around” on YouTube and all the usual streaming platforms. This single is Linda’s second single release since 2020 and showcases the new indie songwriting style she finessed during the music industry’s forced hiatus in the pandemic. The track is a 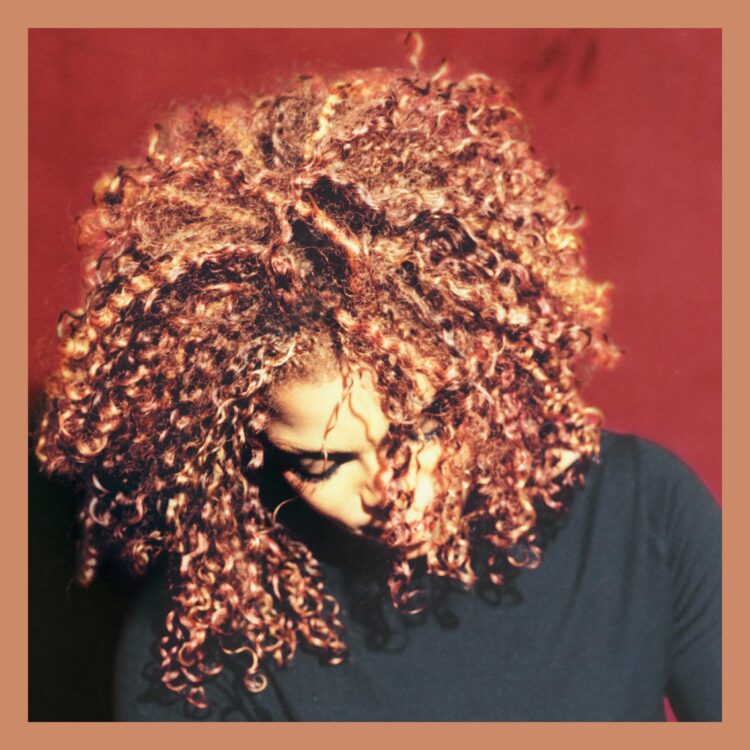 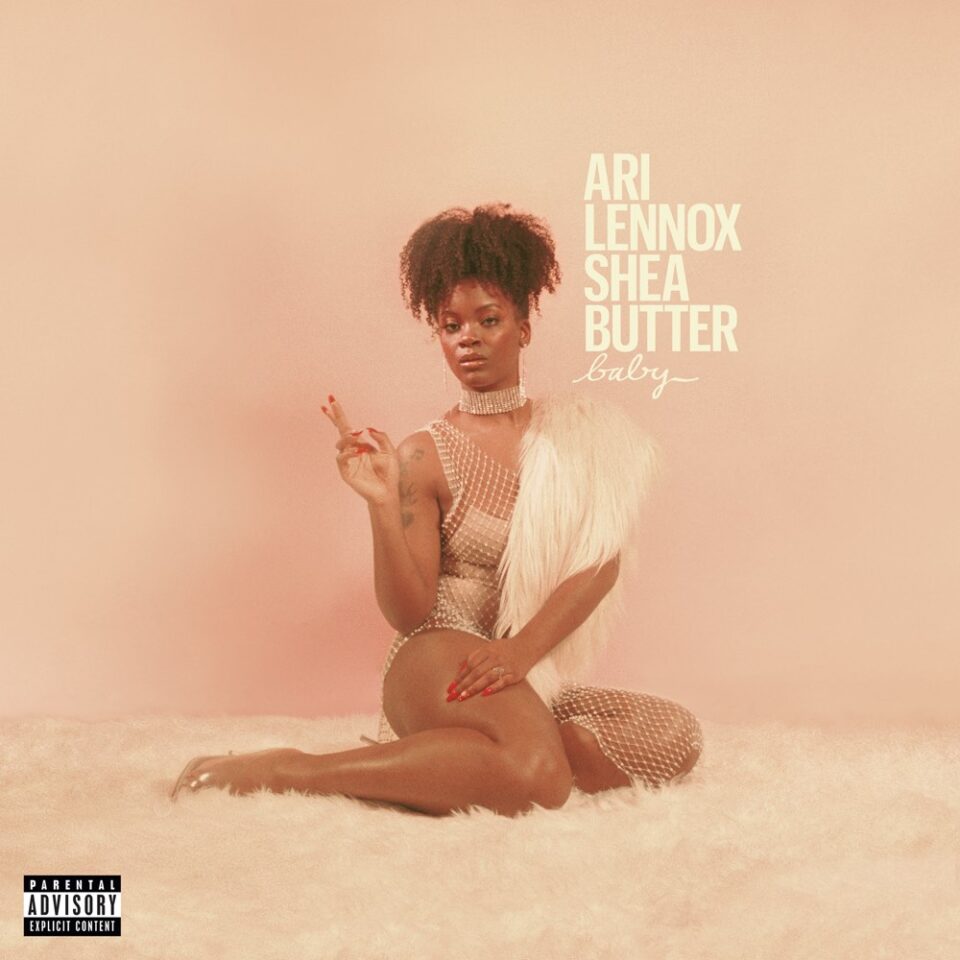 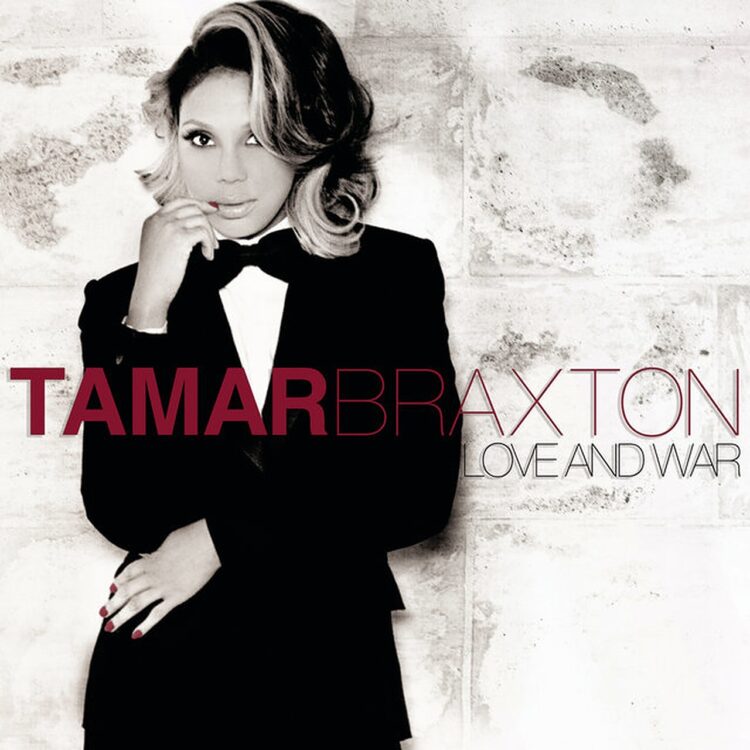 Tamar Braxton’s 2012 single “Love and War” has been certified platinum by the Recording Industry Association of America (RIAA) for achieving one million equivalent sales units. It marks the Grammy-nominated singer and songwriter’s first release to receive an award from the organization. The heartfelt ballad, released in December 2012, led the album cycle for Braxton’s 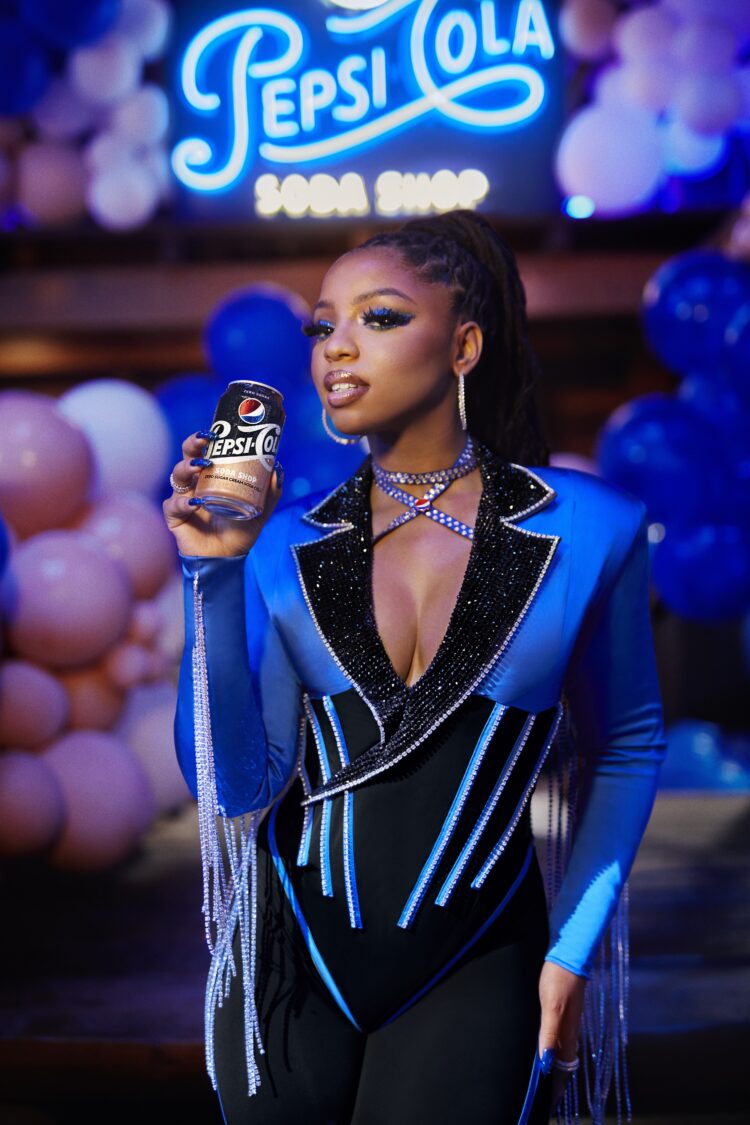 Chlöe has teamed up with Pepsi® to help relaunch its Pepsi-Cola Soda Shop. The campaign, a nod to classic soda shop flavors, introduces a new limited-edition flavor, Zero Sugar Cream Soda Cola. Two other returning flavors include Cream Soda and Black Cherry. “This collaboration with Pepsi is a dream come true. I’m so excited to 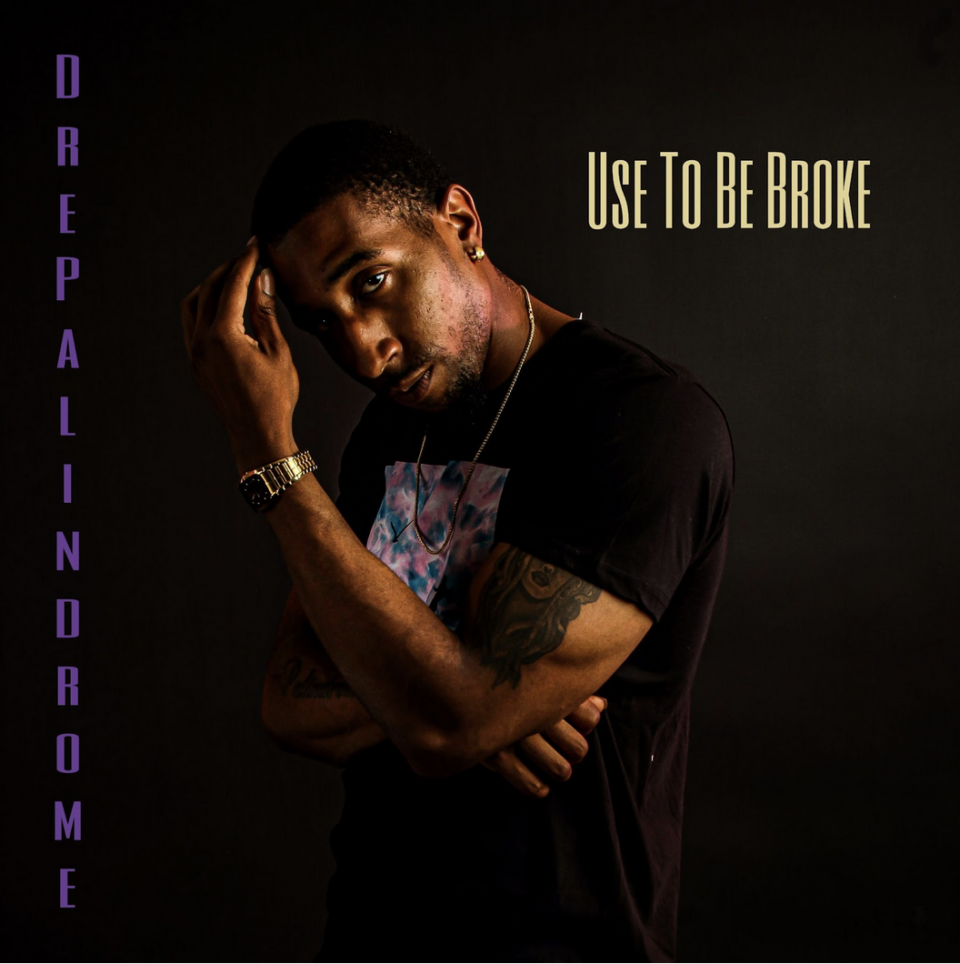 The Nashville-native R&B artist, Dre Palindrome has just released his latest single, “Use To Be Broke” on YouTube and all the usual streaming platforms. Dre Palindrome is a natural musician and he’s well-versed in all aspects of the business. He produces, sings and writes his own material. He’s also an audio engineer from the east 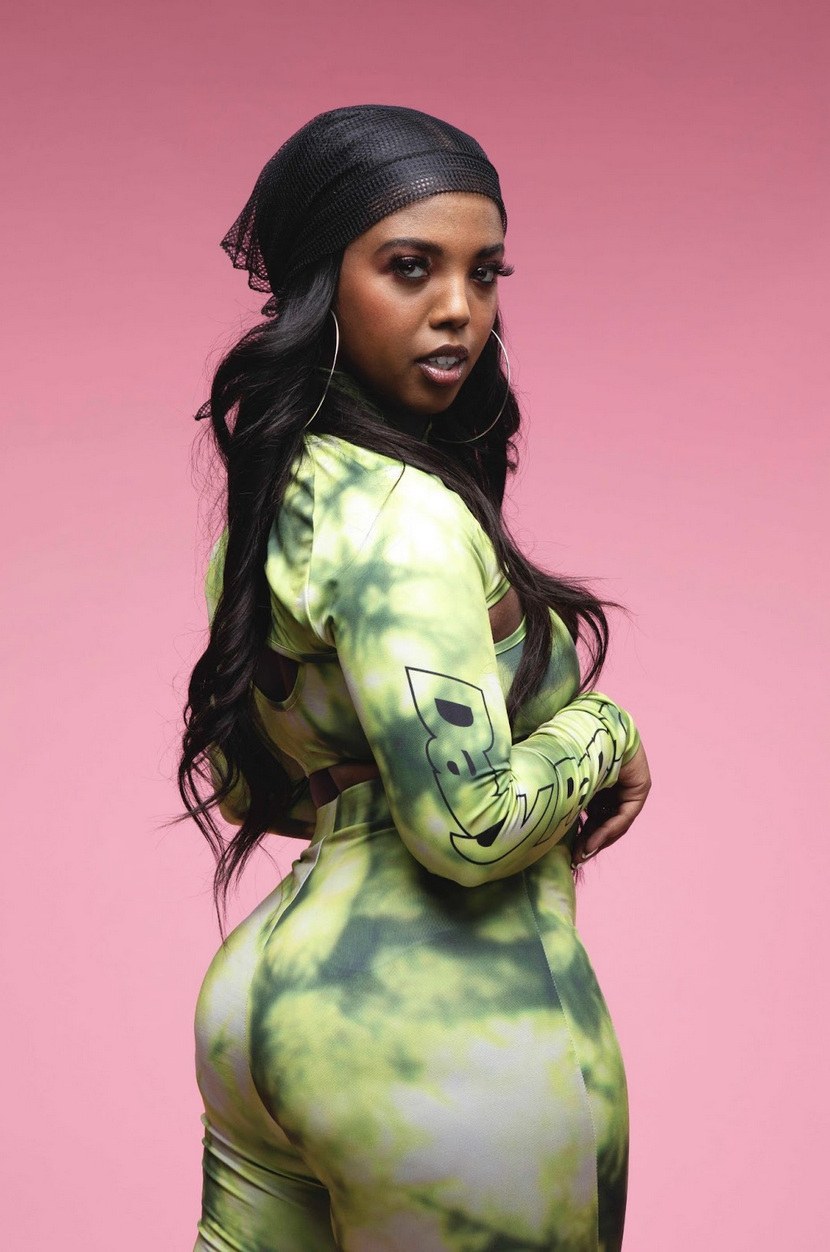 The British-Somali artist and creative powerhouse, Anisa has just released her hot new R&B single “Deserve Me” on YouTube and all the usual streaming platforms from September 29th. This new single “Deserve Me” follows her debut single, “Yalla” which amassed over half a million plays online and was celebrated by BBC 1Xtra, Reprezent Radio and 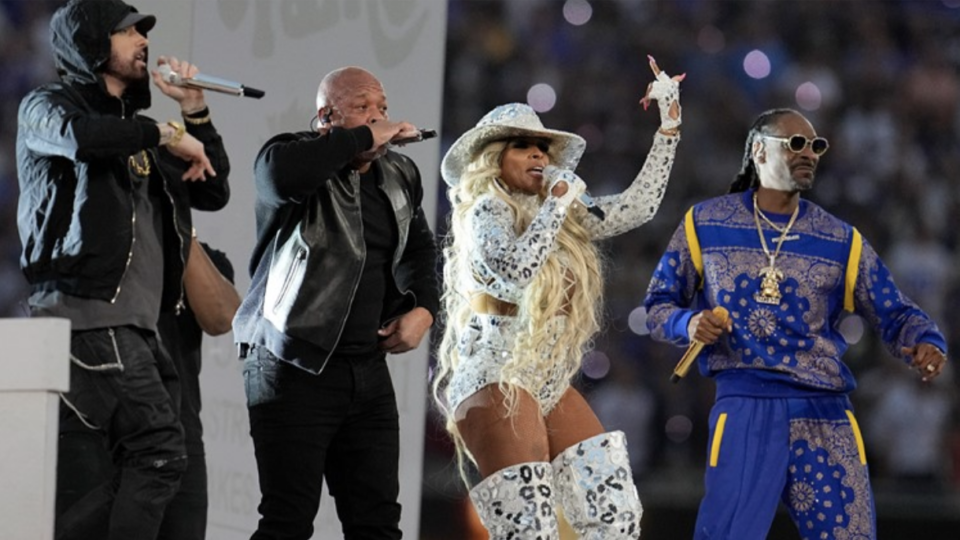 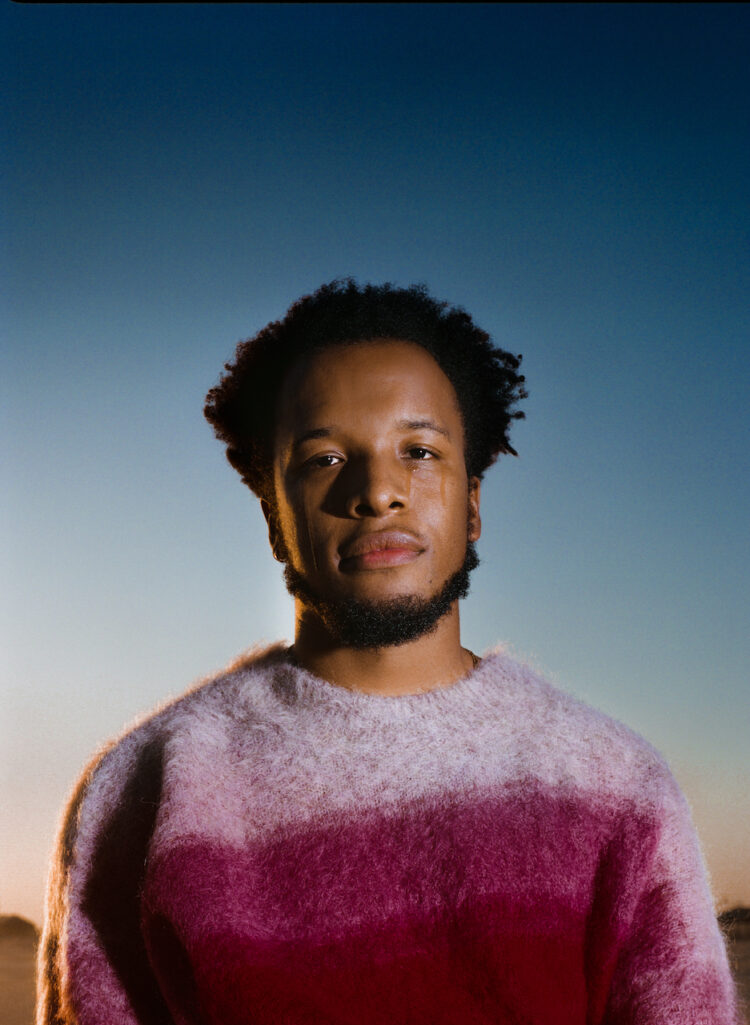 Cautious Clay has announced the new EP, Thin Ice on the Cake, which will arrive on Nov. 18. The forthcoming release marks his fourth EP, following Blood Type (2018), Resonance (2018), and Table of Context (2019). It also follows his 2021 debut album, Deadpan Love (More on that later).