Peter’s latest CD, Groovin’ is his 3rd collection of classic songs from the 60s and 70s and features guest soloists Rick Braun on trumpet and Vincent Ingala on saxophone. 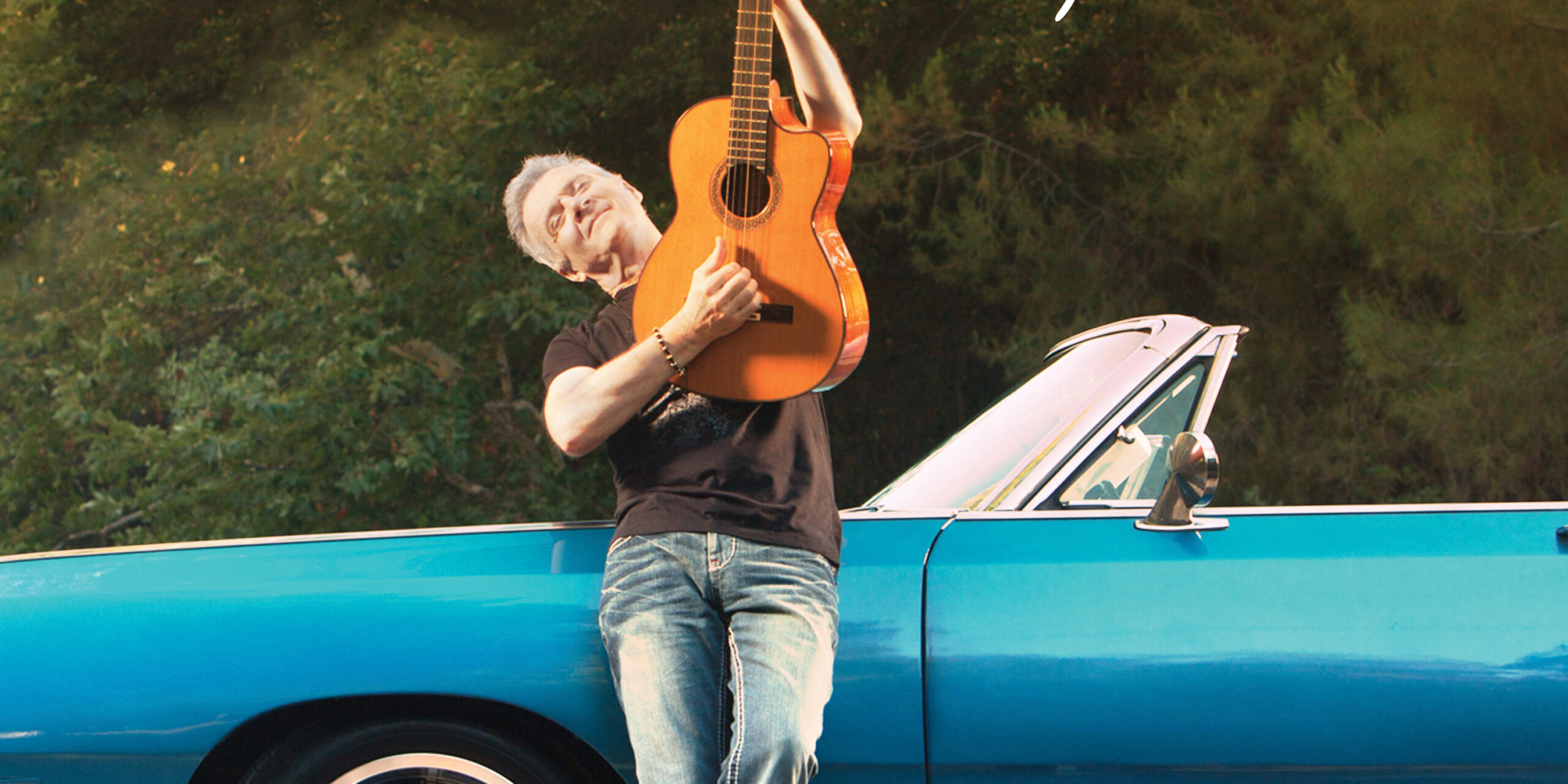 Over the years, Peter White has maintained a reputation as one of the most versatile and prolific acoustic guitarists on the contemporary jazz landscape. Armed with an unparalleled combination of lyricism and energy, he combines elements of jazz, pop and classical guitar to create a sound that is singular and at the same time accessible to a broad audience. 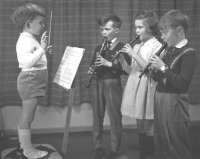 Born in 1954 in Luton, a small town north of London, White and his family moved to nearby Letchworth shortly after he was born. As a child, he learned to play several musical instruments, including the clarinet, trombone, violin and piano. And of course, like so many youngsters growing up during the heyday of the Beatles and the Rolling Stones, he gravitated to the guitar.

He learned his first chords on an acoustic guitar, then bought his first electric guitar in his early teens and studied the recordings of the reigning guitar gods of the day – Jimi Hendrix, Eric Clapton and Jimmy Page. But his musical aspirations ultimately veered back in an acoustic direction following an accident that doomed his beloved electric guitar. The axe was destroyed in a fire, one that White’s younger brother Danny – an aspiring pianist – accidentally started.

“The funny thing is that Danny didn’t actually admit to setting that fire for at least twenty-five years,” says White. “I had been kind of obsessed with the electric guitar at that point in my life, so that episode kind of forced me to go back to playing the acoustic. In retrospect, that’s a good thing.”

Indeed, White’s interests after the accident shifted more toward the music of acoustic artists like Crosby, Stills and Nash, James Taylor, and Joni Mitchell. Plugged or unplugged, he had decided by his late teens that music was his calling, and his first professional gig was at a holiday resort in England when he was 19 years old.

Barely a year later, he was invited to join Al Stewart’s band as a keyboardist for a tour of England, Scotland, and the U.S. in 1975. In addition to opening for artists like Linda Ronstadt, Billy Joel and Queen, White worked with Stewart in the studio in the making of Year of the Cat, which became a huge hit for Stewart in 1976. The tour and the album marked the beginning of a twenty-year association with Stewart. In that time, the two musicians co-wrote numerous songs, including Stewart’s 1978 hit, “Time Passages.” 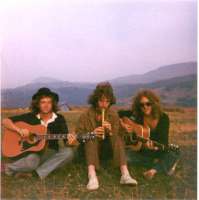 By the beginning of the ‘80s, White and Stewart had relocated to Los Angeles, formed a band called Shot in the Dark, and established a music publishing company called Lobster Music. Around the same time, Danny White – he of the burning guitar incident several years earlier – formed a group called Matt Bianco, which included a talented Polish singer named Basia Trzetrzelewska. Danny White and Basia splintered off to launch the singer’s solo career with the 1987 debut album, Time and Tide, which featured Peter White on guitar.

After fifteen years as a backup musician and a session player, White launched his solo recording career with the 1990 release of Reveillez-Vous (French for “Wake up,” a title chosen by White in honor of his French mother). The album included several unused songs that White had written for Stewart, and it became a favorite among contemporary jazz radio stations.

He followed with three records on the Sindrome label – Excusez-Moi (1991), Promenade (1993) and Reflections (1994) – before signing with Columbia for the 1996 release of Caravan of Dreams. He maintained an ambitious release schedule through the ‘90s and beyond, but also found time to appear on recordings  by many of his friends, including Dave Koz, Rick Braun, Richard Elliot, Jeff Golub, Lee Ritenour, Kirk Whalum, Boney James and many others. 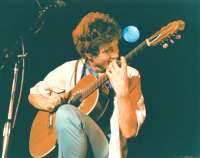 On the road, he has participated in numerous “Guitars and Saxes” tours with the aforementioned players, and has established an annual “Peter White Christmas Tour” – the latter enterprise fueled by the success of his two highly regarded holiday albums, Songs of the Season (1997) and A Peter White Christmas (2007).

Good Day, released in 2009 on Peak Records, a division of Concord Music Group, was White’s first collection of original songs in several years. “I just started going through my backlog of material – songs that I’d never finished, some going as far back as ten or fifteen years – and I discovered that I had a lot of gems that I really wanted to show to the world,” he says. “I wanted to record them in my own time and in my own way, without any outside influence or interference.”

White released Here We Go in 2012 on Heads Up International, a division of Concord Music Group. The 11-song set, produced by White and DC (George Benson, Larry Carlton, Bob James, Patty Austin), featured several high-profile guest musicians, including saxophonists David Sanborn and Kirk Whalum, and pianist Philippe Saisse, and included a range of original material written in the recent and distant past. “I wanted variety,” says White. “I wanted songs that moved me, in the hopes that they’ll move the listener as well. I’m on a journey, and I want to bring with me anyone who’s willing to follow.”

Smile, released on October 7, 2014, is the final CD in White’s trilogy of albums consisting entirely of his own material. Co-produced with DC, the recording features ten tracks – some were written recently, some White wrote along the way with close friends and some were from the vault. Special guests include Mindi Abair (vocals), Rick Braun (horns), Euge Groove (soprano sax) and Philippe Saisse (keyboards, piano and orchestra programming). White’s daughter, Charlotte, plays violin on one song.

In a career that spans nearly four decades, over a dozen solo recordings and countless performances, White insists that it’s the faces in the crowd and the fans that keep the experience fresh. “I’ll play a live show, and someone will come to me afterward and say, ‘Oh, I loved this CD,’ or ‘This song helped me through a bad time,’” he explains. “Or I get emails from people saying, ‘Oh, I love the way you covered one of my favorite songs on your record back in 1994.’ The idea that someone can write me an email and tell me about something I did on a record that was released fifteen years ago – you can’t buy that. That’s priceless. That’s what keeps me going – the idea that people out there really care about what I do, the idea that I’ve made a difference for someone.”