Although he’s called a “smooth jazz” artist, saxophonist Richard Elliot is equally at home with most rock & roll and the kind of classic R&B performed by the group Tower of Power 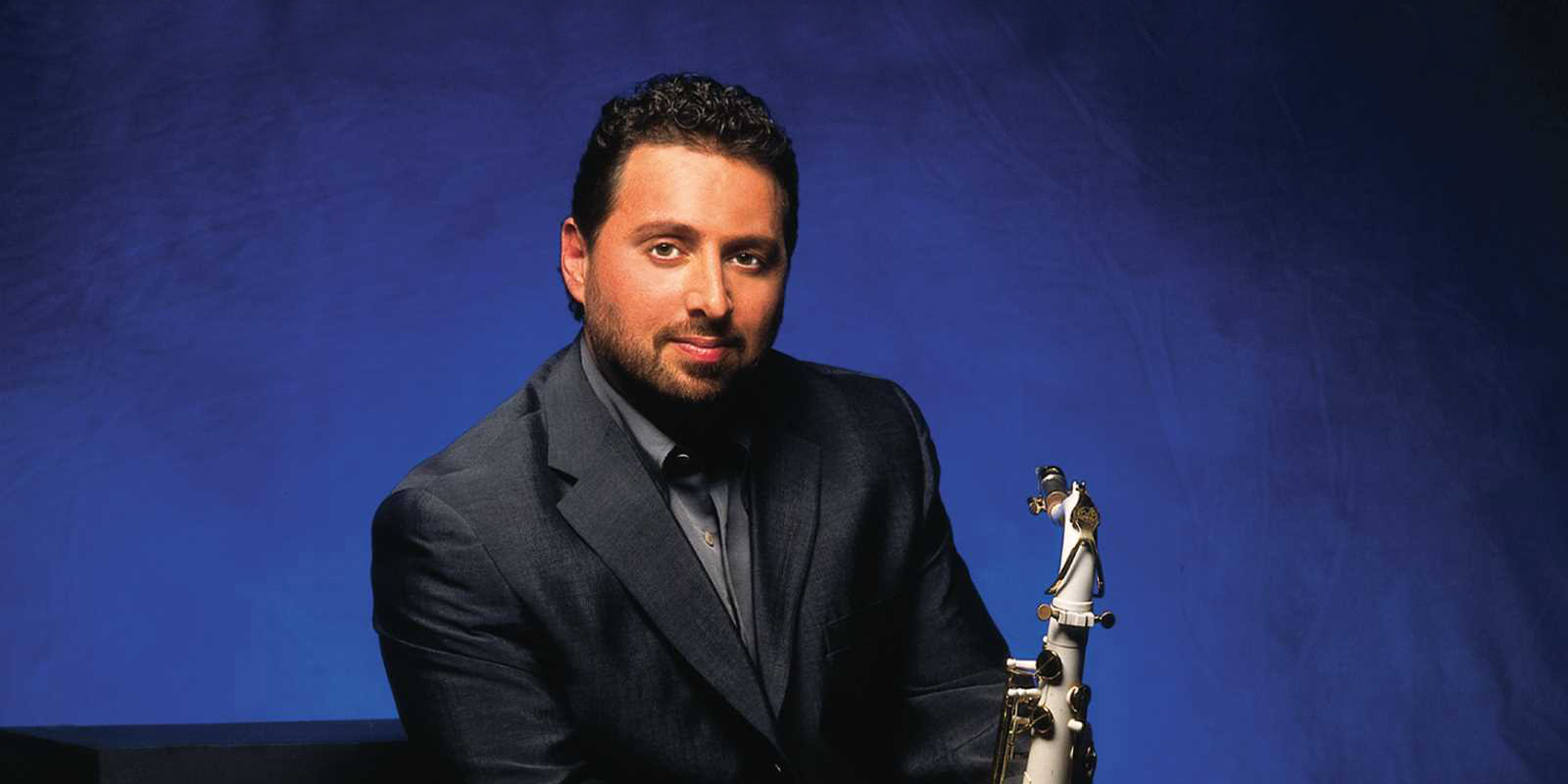 Although he’s called a “smooth jazz” artist, saxophonist Richard Elliot is equally at home with most rock & roll and the kind of classic R&B performed by the group Tower of Power. For five years in the 1980s, he was a big part of the classic R&B band’s horn-based sound. The Scottish-born Elliot was raised in Los Angeles, where he quickly became a fan of West Coast classic R&B. Elliot landed his first job while still a teenager with Natalie Cole and the Pointer Sisters. A few years later, he was tapped to record with some of his idols from Motown Records, which had relocated from Detroit to Los Angeles. In the 1970s, he had the chance to record with Smokey Robinson, the Four Tops, and the Temptations. Elliot was later tapped to record with the Yellowjackets on their second album. After touring with Melissa Manchester for a time, he was asked to become a full-fledged member of the Tower of Power horns in 1982. He stayed with the group until 1987 and looks back fondly on those years, since they shaped the style he has today. When he’s not playing his over 100 dates a year, Elliot pilots a small aircraft; he was also a partner in PacificNet, an Internet multimedia company that developed websites for the music and entertainment industries.

Elliot’s albums under his own name include his self-produced City Speak (1996), After Dark (1994), On the Town (1991), Power of Suggestion (1988), Take to the Skies (1989), Trolltown (1986), What’s Inside (1990), Initial Approach (1987), and Soul Embrace (1993), all for Blue Note/Capitol Records. Two albums he had recorded for the now-defunct Enigma were re-released on Capitol. His 1993 album Soul Embrace rocketed to the top of the Billboard contemporary jazz charts, and though Elliot has a smooth jazz sound that could be compared with Kenny G’s, albums like 1999’s Chill Factor prove that his take on contemporary jazz is more firmly rooted in jazz tradition. Chill Factor proved to be Elliot’s final album — of new material — for Blue Note. The label issued The Best of Richard Elliot in 2000, while he moved over to GRP to issue his debut for the imprint, Crush, in 2001. The album’s personnel also included Jonathan Butler and Jeff Lorber. After a world tour in late 2001 and 2002, he returned with Ricochet in 2003, produced by Lorber, who also played keyboards on the date, as did Rex Rideout; it also featured percussionist Lenny Castro. Neither of these albums were reviewed well, though they sold in sufficient quantities, charted, and got radio play.

Again, while Blue Note was issuing another compilation — this time Ballads — Elliot left GRP and founded ARTizen Music Group with Rick Braun. His debut for the imprint was Metro Blue in 2005, which debuted at number two on Billboard’s contemporary jazz chart. Its single, a cover of the Stylistics’ “People Make the World Go Round,” spent 11 weeks at number one on the Radio & Records airplay chart. The album redeemed Elliot with critics. In 2007, he collaborated with Braun for the album RnR. The title track from the album spent over two months at number one on the smooth jazz chart. Elliot and Braun toured together in support of the album and later sold their label to Artistry Music, which is distributed by Mack Avenue. The first album for Artistry was 2009’s Rock Steady, a collection of originals and covers that included readings of Aretha Franklin’s title track and Curtis Mayfield’s “Move on Up.” Musicians Braun, Gerald Albright, and Lorber all made key contributions to the set. With its two predecessors, Rock Steady (a tribute to Elliot’s R&B influences) not only charted, it spent 40 weeks on Billboard’s contemporary jazz chart; it was well received critically and commercially. Elliot and Lorber teamed again to produce 2011’s In the Zone, a collection of nine originals and a striking cover of Marvin Gaye’s “Inner City Blues (Make Me Wanna Holler).” The album was released in mid-October and marked Elliot’s 25th anniversary as a recording artist. ~ Richard Skelly & Thom Jurek