Cindy’s new single, “Everyone But You,” reached #1 on Billboard’s Smooth Jazz Singles Chart, making this her 7th #1 single! 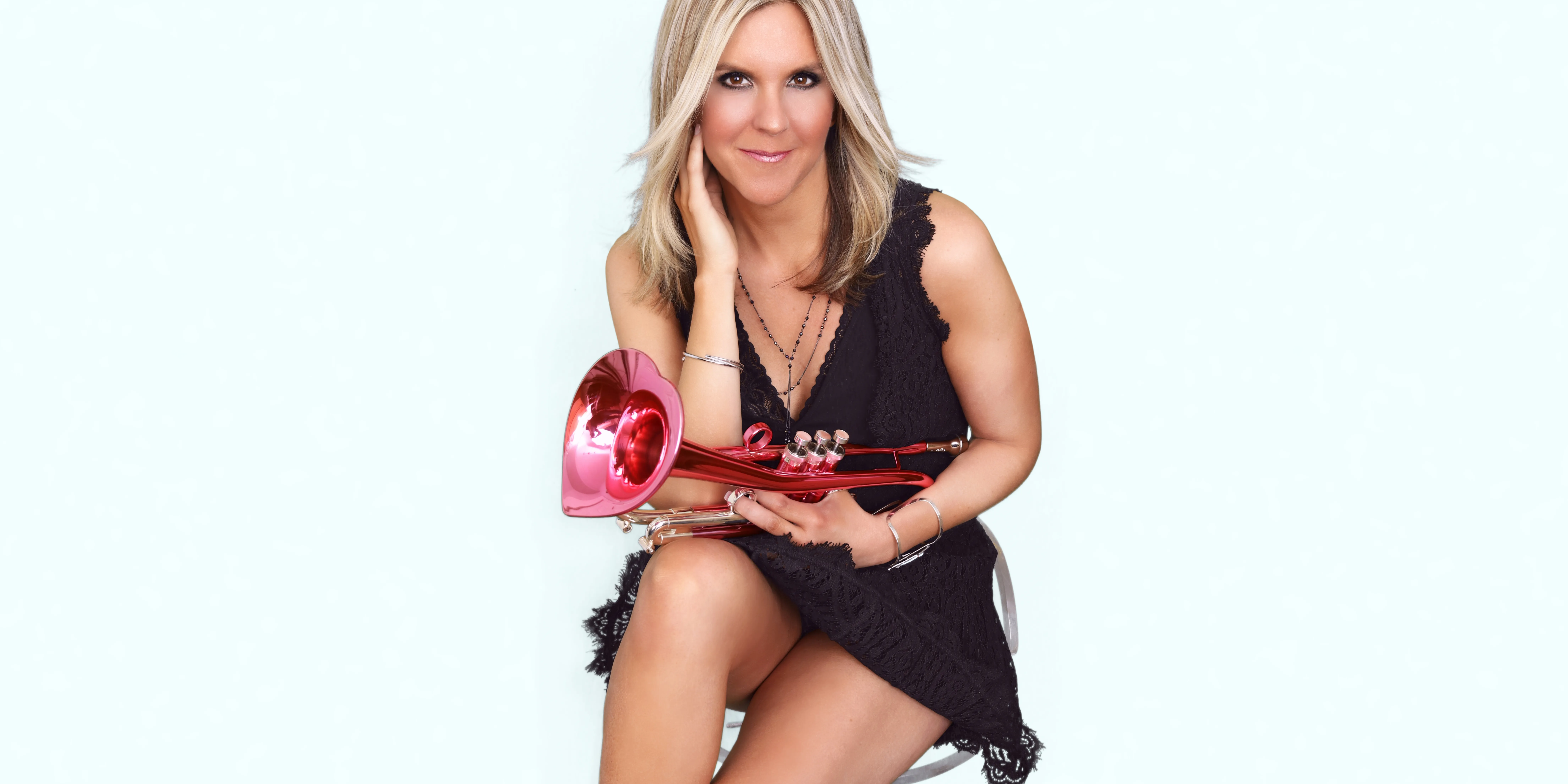 Since being signed to the Trippin’ N’ Rhythm record label in 2009, Cindy Bradley has blossomed into a powerful and charismatic presence at radio and on the contemporary jazz festival circuit, with 8 #1 Billboard singles along the way.  Cindy has performed everywhere from the Seabreeze Jazz Festival, to the Dubai Jazz Fest. She won Best New Artist at the American Smooth Jazz Awards, Brass Player of the Year and Best New Artist at the Contemporary Jazz Awards, and was named Debut Artist of the Year by the Catalina Island Jazz Trax Festival and Smooth Jazz News.

A native of Buffalo, New York, Cindy loves telling the story of how she became a trumpet player by accident in fourth grade: “I started playing the piano when I was six, but we had to choose a different instrument to be part of the band program. I forgot to bring my permission slip to class, so the teacher just had me randomly circle an instrument that I wanted to play. I picked the trumpet, which turned out to be a life and career defining fluke.”

After earning a bachelor’s degree in jazz studies and music education from Ithaca College, she went to the New England Conservatory to study for her master’s in jazz trumpet performance; at the conservatory, she studied with and was influenced by many jazz greats including John McNeil, Bob Brookmeyer, Jerry Bergonzi, George Russell and Steve Lacy.  After earning her degrees, Cindy immediately headed to the New York City area and immersed herself in the vibrant jazz scene, discovering equal passions for straight ahead be-bop and contemporary jazz, as well as funk, Top 40, R&B and jazz fusion.

Cindy has also applied her skills and background in a way to inspire future generations. She has conducted hundreds of jazz workshops at high school and community colleges all over the country, and earned a master’s degree in educational leadership.