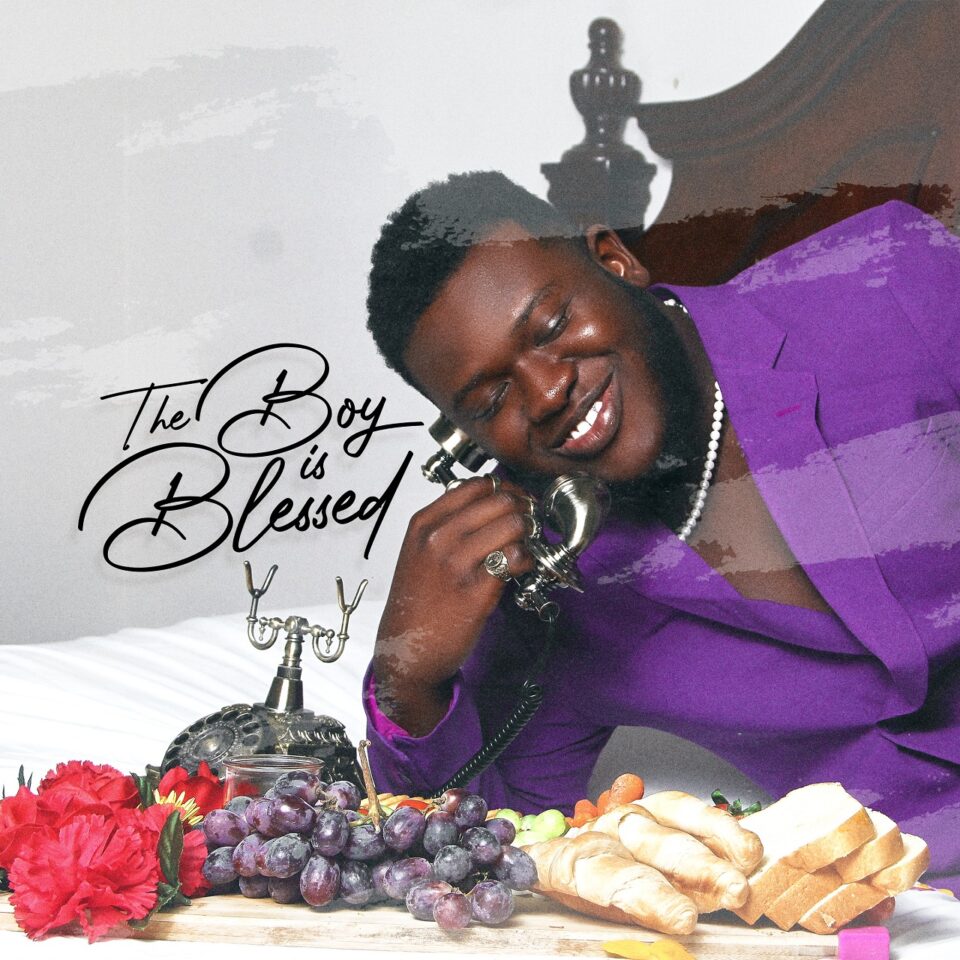 It was all shades of Glamour and Joy as Powerhouse Nigerian gospel singer, Mercy Chinwo and her Husband, Pastor Blessed of Water Brooks Church, tied the knot in a church ceremony, yesterday, August 13. This comes a day after the couple celebrated their traditional marriage ceremony in Port Harcourt, Rivers State. The white wedding also 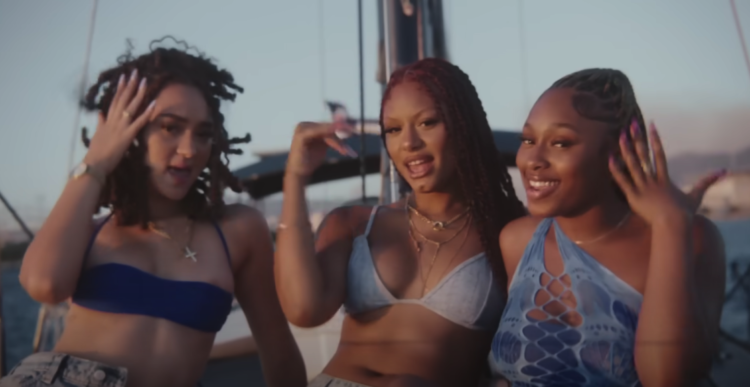 R&B group FLO has released a video for their feel-good anthem “Summertime.” The Saorla Houston-directed visual was filmed vlog style, giving Jorja, Renée and Stella an opportunity to show off their charming personality. Throughout the video, we see FLO in various settings, including an airport, a hotel and a beach. The video totally captures the 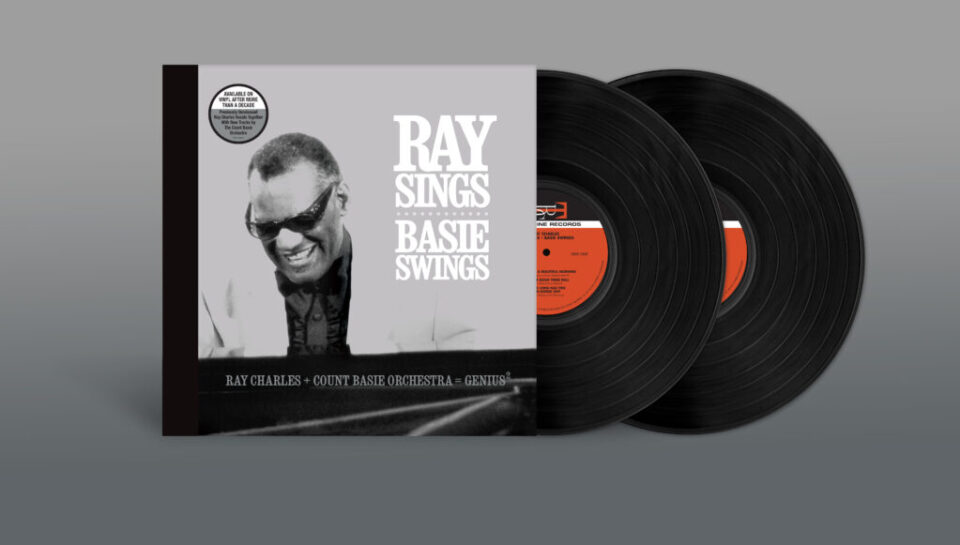 Tangerine Records, the label Ray Charles founded in 1962, has announced its plans to re-release his 2006 album, Ray Sings, Basie Swings.  The remastered version will be available Sept. 23 on all streaming services, as well as CD and double vinyl, for the first time in a decade. The 12-track album features a previously unreleased 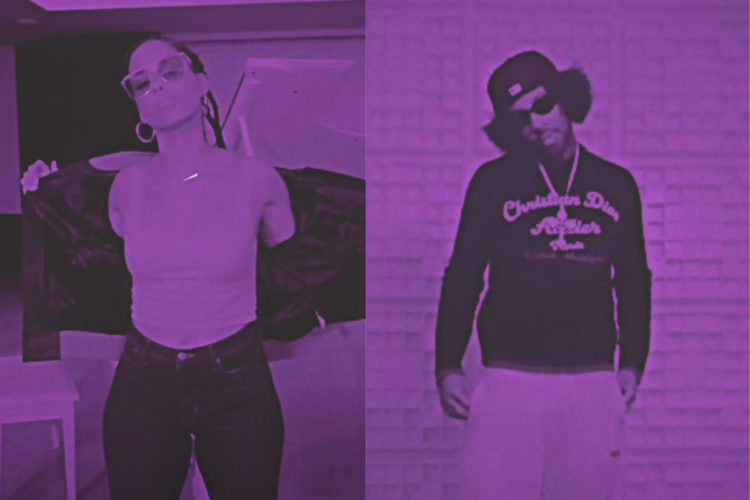 Alicia Keys has released the official video for her Brent Faiyaz-assisted track “Trillions,” directed by Bobby Banks and Ramon Rivas. The colorful visual finds Keys and Faiyaz in a room, furnished only with a grand piano, vibing out to their collaboration.  “Trillions” appears on Keys’ latest project, KEYS II, a deluxe edition of 2021’s KEYS. Released on Aug. 12, KEYS 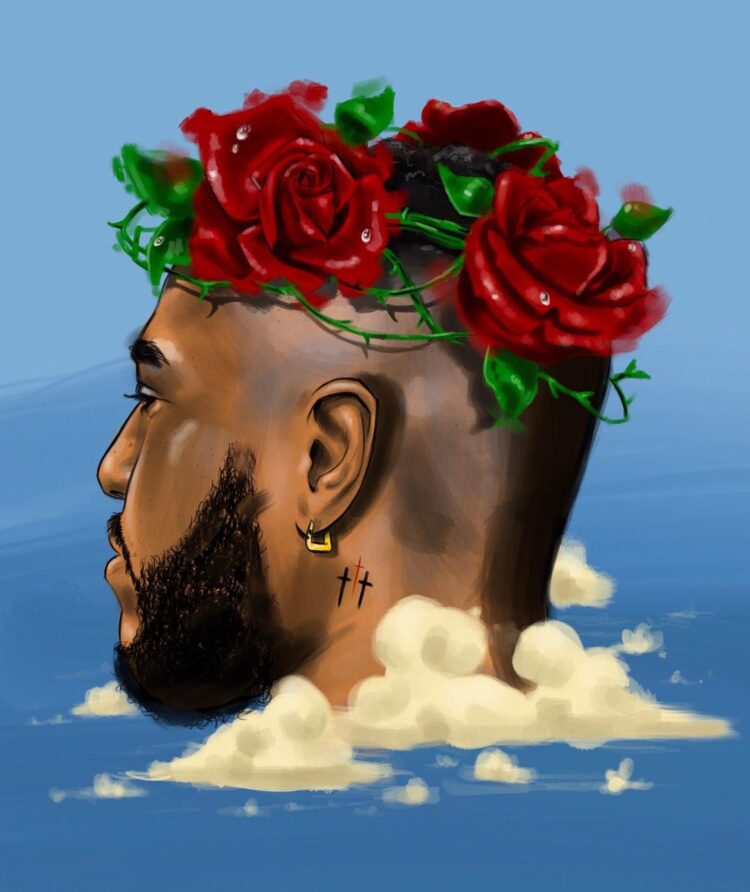 Guordan Banks has returned with a new song titled “Tears Never Cried.”  On the confessional tune, produced by Robert “Bizzness” Thomas, Banks speaks on a tumultuous relationship that wasn’t all it was cooked up to be. He and his then-partner ignored the signs, all for a title and everyone rooting for it to last. He’s