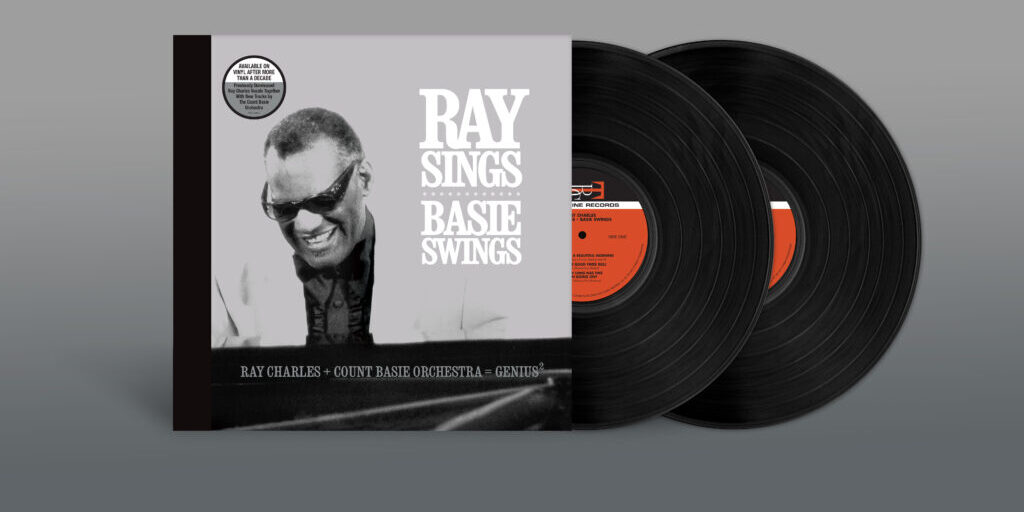 Tangerine Records, the label Ray Charles founded in 1962, has announced its plans to re-release his 2006 album, Ray Sings, Basie Swings.  The remastered version will be available Sept. 23 on all streaming services, as well as CD and double vinyl, for the first time in a decade. The 12-track album features a previously unreleased […]