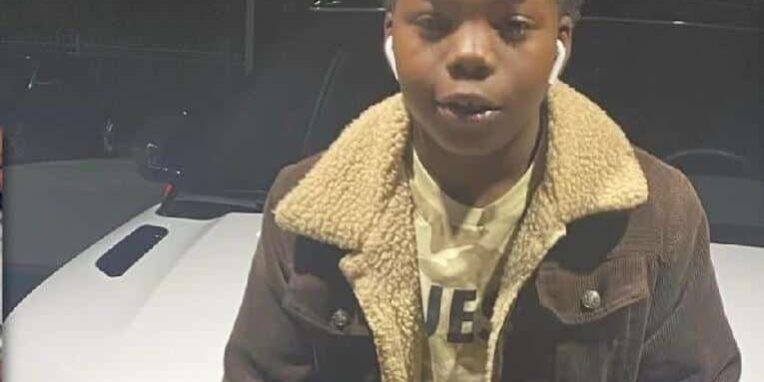 *We’ve got more news regarding the shooting Saturday night in Atlanta near Atlantic Station. A 12-year-old boy has been identified as the victim, according to Mayor Andre Dickens at a press conference on Sunday (11-27-22). “Over here, we have continued to say recently that Atlanta is a group project,” Dickens said. “When a 12-year-old dies […]