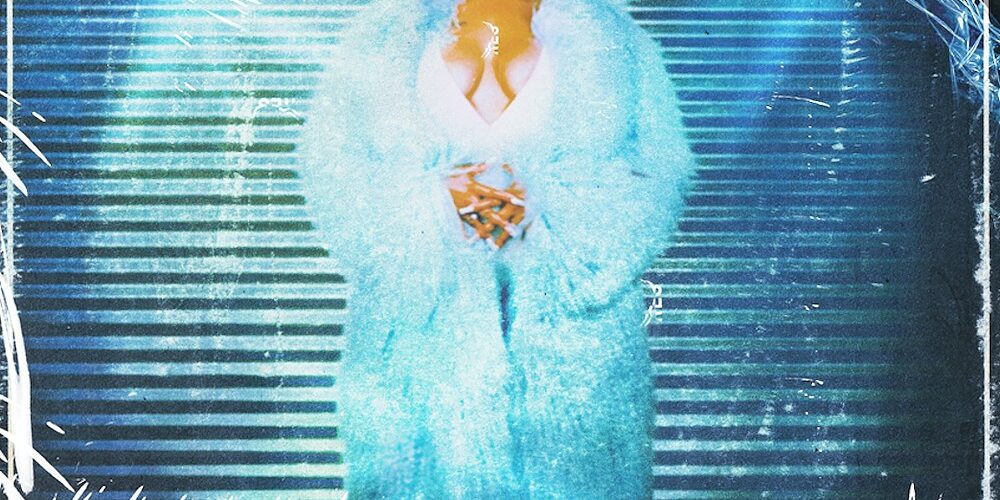 Performing on stage means different things to different artists, which Zyah Belle understands as well as anybody. The Vallejo, California, native recently wrapped a stint on Alex Isley’s Marigold Tour, taking the stage in four national cities. She will resume the opening act duties later this fall when she heads out on the road with India […]