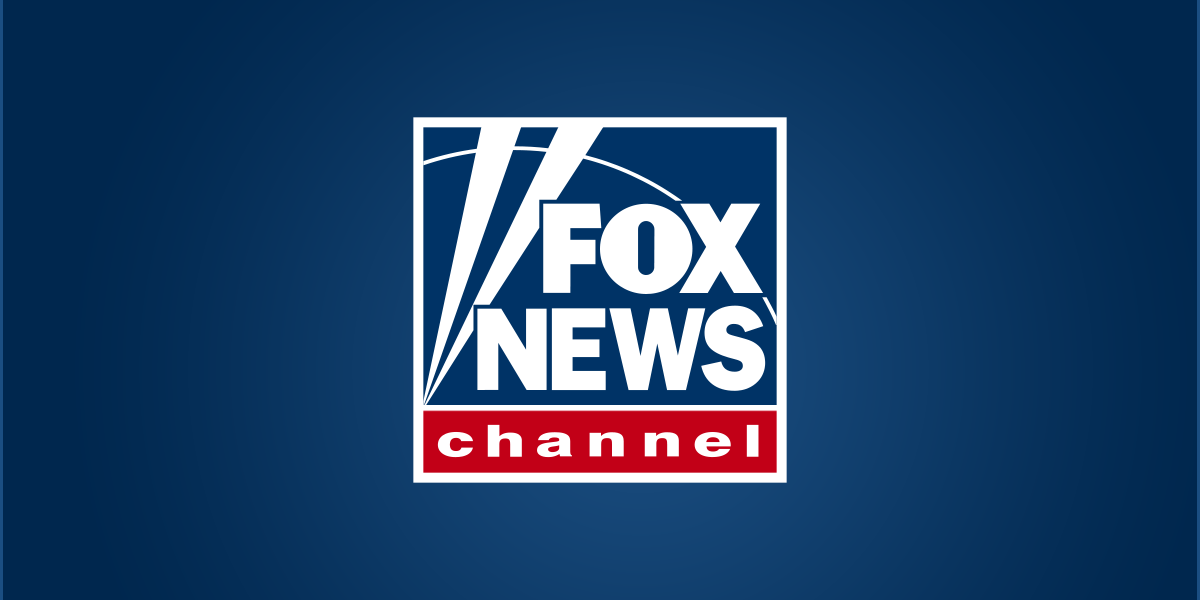 “The pictures from Bucha bear witness to the unbelievable brutality of the Russian leadership and of those who follow its propaganda, to a will to annihilate that transcends all borders,” Baerbock said.

“The federal government has therefore decided today to declare a significant number of members of the Russian Embassy as undesirables, who have worked every day against our freedom and against the cohesion of our society here in Germany.”

She also announced that Germany is working with other European countries to tighten existing sanctions against Russia.

Seven humanitarian corridors will be opened in Mariupol, Ukraine, Tuesday to evacuate some of the city’s 130,000 remaining residents, many of whom have been living without food, water or shelter, amid Russian military attacks, a senior Ukrainian official said.

The seven corridors will allow the residents to be transported to Zaporizhia (about 140 miles northwest of Mariupol), Deputy Prime Minister Iryna Vereshchuk said on Telegram.

“Despite the promises of its leadership, the occupying forces do not allow anyone to travel to Mariupol,” she said in the post.

“The [Russian] occupiers blocked the representatives of the International Committee of the Red Cross in Manhush,” she added, noting that additional evacuation routes have been planned for Manhush, via bus to the port city of Berdyansk, which will then travel to Zaporizhia.

Sumy Oblast Governor Dmytro Zhyvytskyy said at least three civilian bodies were found as Ukrainian troops retook the Sumy Oblast. The bodies had evidence of being tortured, he said.

“Today was a very busy day, but it was a day of war,” Zhyvytskyy said. “We continue to clean our land from the remnants of waste.”

“Thank you to our defense, the Armed Forces, volunteers and doctors, to every resident of Sumy region who is working on the restoration of our region, we are working!” he added.

Translation: “They killed our pity, but we gave birth to rage. These Russian executioners dreamed of coming home victorious, with bags of looted ‘gifts’ and stories of how they mocked our people.”

“However, the SSO of Ukraine came to them first. And we gave them a ticket to hell.”

France is expelling “many” Russian diplomats following a massacre in the Ukrainian town of Bucha.

“France has decided this evening to expel many Russian personnel posted in France under diplomatic status, whose activities are counter to our security interests,” read a Monday statement from the Ministry for Europe and Foreign Affairs.

“This action is part of a European movement. Our first responsibility is always to ensure the security of French and European citizens,” the statement continued.

Approximately 35 diplomats will be expelled from the country following the announcement, according to Agence France-Presse.

Earlier on Monday, French President Emmanuel Macron called for additional sanctions on Russia, according to a report. White House national security adviser Jake Sullivan later announced that the U.S. will be working with its allies to impose further sanctions.

The official Twitter account of the United Kingdom’s delegation to the UN announced the upcoming speech, tweeting, “The UK Presidency of the Council will ensure the truth is heard about Russia’s war crimes. We will expose Putin’s war for what it really is.”

The announcement comes after Zelenskyy visited Bucha, where Russian forces allegedly left the dead bodies of civilians in the streets, according to satellite imagery.