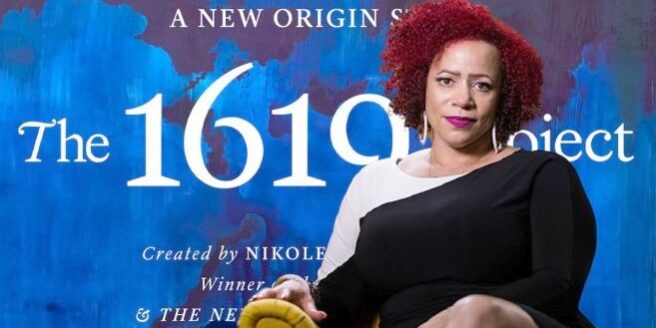 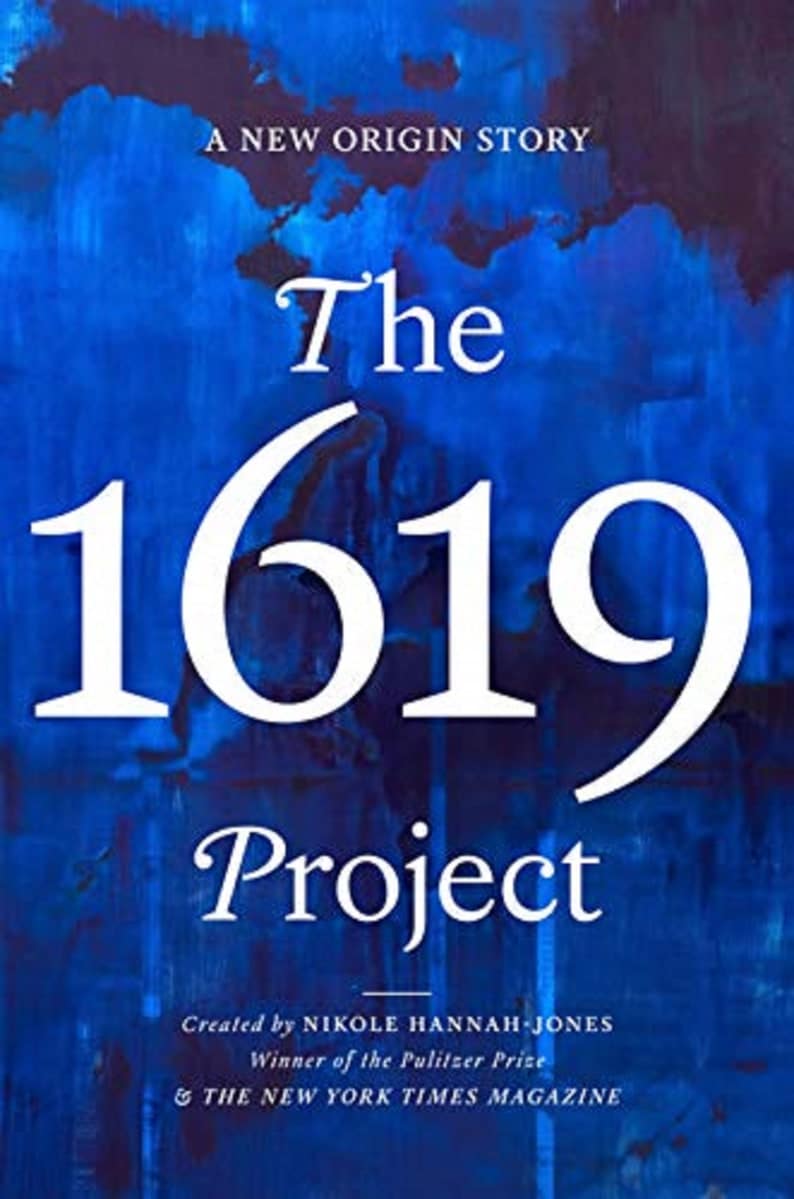 *Free speech allows us to stir up controversy. Remember when The Beatles ran afoul when John Lennon said, “We’re more popular than Jesus now…”? Or how about when country music band The Dixie Chicks’ lead singer Natalie Maines commented on Toby Keith’s song “Courtesy Of The Red, White And Blue”: “I hate it. It’s ignorant, and it makes country music sound ignorant…?”

The controversy eventually fades away, and when the dust clears, what’s said is said, and what’s done is done. The truth remains when it is recorded or documented in some form.

There is much controversy surrounding the book titled “The 1619 Project” – a book created by author and Pulitzer Prize winner Nikole Hannah-Jones and The New York Times Magazine. The origins of the book began when the Times ran two publications of Hannah-Jones’ story and concept in 2019. Ultimately, the Times staff embraced the concept and “ran with it” to help create the book which was released in 2021.

OTHER NEWS ON EURWEB: Denzel Washington Speaks on Will Smith Slapping Chris Rock: ‘Who Are We to Condemn?’ | WATCH

For credence, the book is comprised of the best of the best contributors – 57 contributors listed from pages 551-557; 56 pages of reference notes that back up everything from the preface to the last (18th) chapter; and 10 pages of gracious acknowledgments to The New York Times Magazine staff. There are a plethora of authors, historians, scholars, curators, and other notable people who contributed many perspectives of the American experience of the enslaved, oppressed, and disenfranchised.

Today’s narrative of White Americans, that Black Americans vote democratic because they want a “free lunch” does not hold up when you read how enslavement provided free labor enforced by the whip and other cruelties. The profit from the production of cotton in the 1800’s is comparative to the value of oil in today’s market. Historian Joshua Rothman wrote in his book Flush Times and Fever Dreams, “Americans built a culture of speculation unique in its abandon” [That culture would drive cotton production up to the Civil War, and it has been a defining characteristic of American capitalism ever since. It is the culture of acquiring wealth without work, growing at all costs, and abusing the powerless. It is the culture that brought us catastrophic downturns, like the Panic of 1837, the stock market crash of 1929, and the recession of 2008. It is the culture that has produced staggering inequality and undignified working conditions. (Reference 36)]

Another passage in the book reads: [Centuries before the home mortgage became the defining characteristic of Middle America, Southerners decided to use the people they owned as collateral for mortgages and took on immense amounts of debt to finance their operations.]

The book also explains how Congress was granted the power to summon the militia to “suppress insurrections,” and how [the Fourteenth Amendment, ratified during Reconstruction, which established legal and civil rights for Black Americans by mandating “equal protection of the laws” and prohibiting states from denying people “life, liberty, or property, without due process.” It didn’t take long for corporate attorneys to realize that the Fourteenth Amendment could help strengthen business interests too.] A study showed that the amendment benefitted corporations more than it benefitted Black people.

The 1619 Project book also delves into the plight of Native Americans’ “Trail of Tears” and how their story parallels that of Black Americans.

How anyone could debunk this credible work on true American history is beyond me. The reason could only be one of three things: They don’t want to know the truth; they’re too lazy to read for themselves; or they can’t read.

If Black history, if Critical Race Theory (CRT) is erased, abolished, or retold in a false narrative, what hope do we have to be recognized and acknowledged as a people? Just as you cannot judge a book by its cover, you cannot judge Blacks by their color.