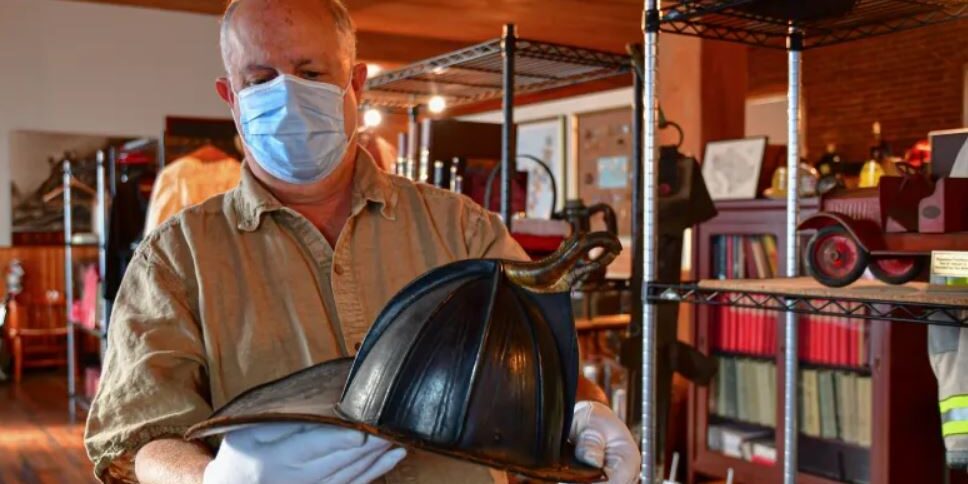 This post was originally published on The Washington Informer By Ronald Hesmondhalgh Engine Company 4 is a woefully unknown player in the history of both the Washington, D.C., fire department and racial equality in America. Created in 1919 at the request of every African American fireman in Washington, D.C. — all three of them — the company has […]