Will Smith Said to be ‘Flooded with Offers’ Despite Oscar Slap 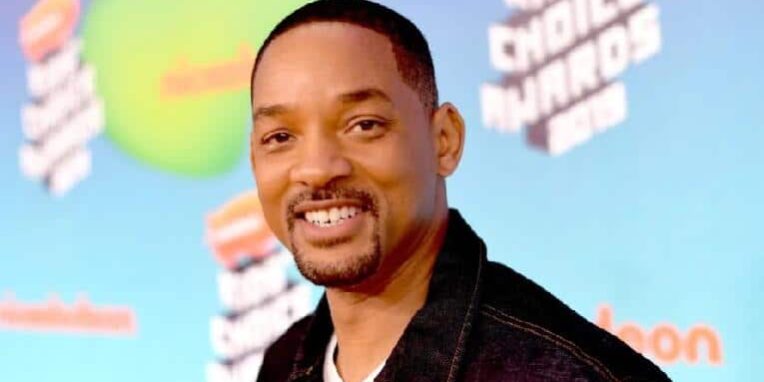 *While many assumed that Will Smith’s career was over after his infamous Oscars outburst last month, it appears as if Hollywood studios are keeping the door open to continue their working relationship with the actor. After reports claimed that Netflix had halted Will’s forthcoming projects on its platform following the controversy stemming from the incident […]

The post Will Smith Said to be ‘Flooded with Offers’ Despite Oscar Slap appeared first on EURweb.