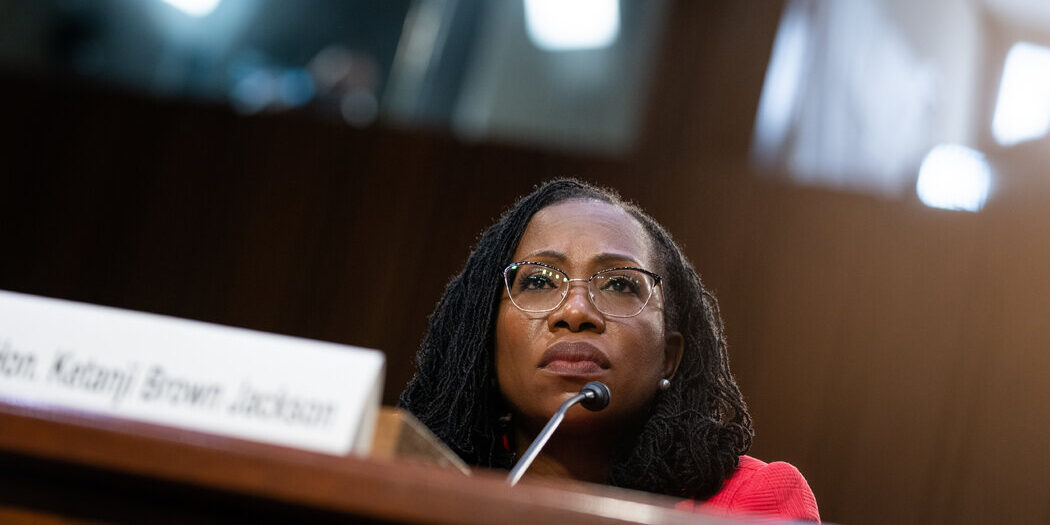 Politics|The Senate is set to confirm Judge Jackson. Here’s what to watch for.

Judge Ketanji Brown Jackson’s confirmation as the first Black woman on the Supreme Court was assured on Monday, when the Republican senators Lisa Murkowski of Alaska and Mitt Romney of Utah joined their colleague Senator Susan Collins of Maine in pledging their support. Their backing gave Judge Jackson’s 50 Democratic supporters a vote cushion and some bipartisan bragging rights.

But on Thursday, the Senate must still take two critical steps to confirm her: a vote to cut off debate and a final roll call on her confirmation. The first vote is scheduled for 11 a.m., and the second is expected around 1:45 p.m., according to Senator Chuck Schumer, the New York Democrat and majority leader.

“It will be a joyous day,” Mr. Schumer said on Wednesday night as he announced a deal to wrap up the confirmation on Thursday.

The first step is for senators to agree to limit debate on the judge’s nomination. In the past, that would have required 60 votes, as it still does on most legislation. But Republicans changed the rules for Supreme Court nominees in 2017 to overcome a Democratic filibuster of Justice Neil M. Gorsuch, President Donald J. Trump’s pick, so now a simple majority will do.

Under the agreement, senators who want to continue to debate Judge Jackson’s nomination will have only a few hours to do so. Mr. Schumer said it was unclear just how many wanted to take the Senate floor for a final bit of speechifying.

Though the result appears settled, it will be a moment for Judge Jackson’s toughest critics to make one last assault to try to sway their colleagues and show that they fought until the bitter end. Her backers will want to rebut what they see as an unfair and purposefully distorted attack on her record and experience. As the majority party, Democrats are entitled to the last word if they want it.

There’s little question about where the senators stand. Nearly all have formally announced their positions, and the Senate voted on Monday night to force the nomination out of the deadlocked Judiciary Committee, with all 50 Democrats and three Republicans supporting the maneuver. Unless something significant happens, that tally of 53 to 47 is likely to be the final vote on confirmation.

The confirmation vote will conclude a suspenseful and contentious process that began in late February, when Justice Stephen G. Breyer announced he would retire in early summer. His decision set off a guessing game about who would replace him and whether Mr. Biden’s nominee could unite Democrats and win over some Republicans. Those questions have been answered; now, only the final votes await.