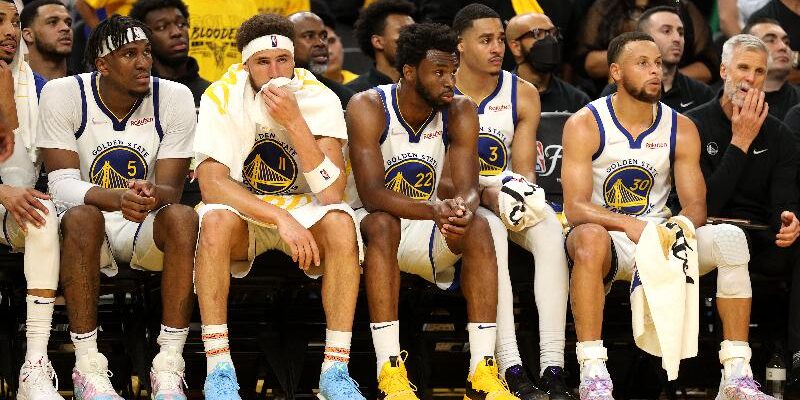 *(CNN) — The second installment of the NBA Finals is set to take place on Sunday as the Golden State Warriors look to recover from an early setback against the Boston Celtics. The Warriors, playing in their sixth Finals in eight seasons, looked on course to win Thursday’s Game 1, but a huge fourth-quarter comeback […]