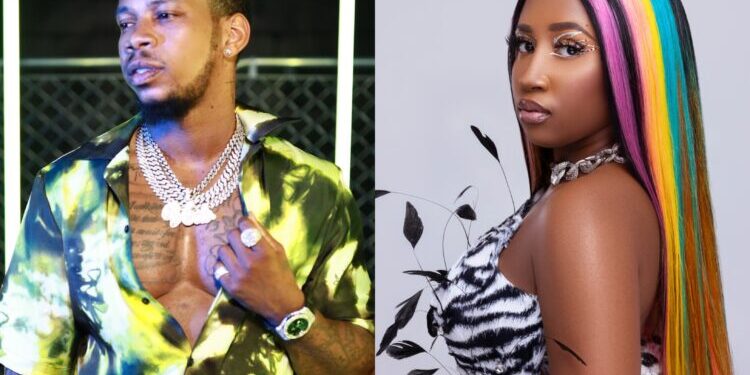 Vedo is not selfish in pleasing his woman, making it known in the new song “Come First,” featuring Baby Tate. It was co-produced by OG Parker, Romano and Xynothing. “Come First” is a wild tale of bedroom escapades that finds Vedo holding out on getting his rocks off too soon to make sure his woman […]