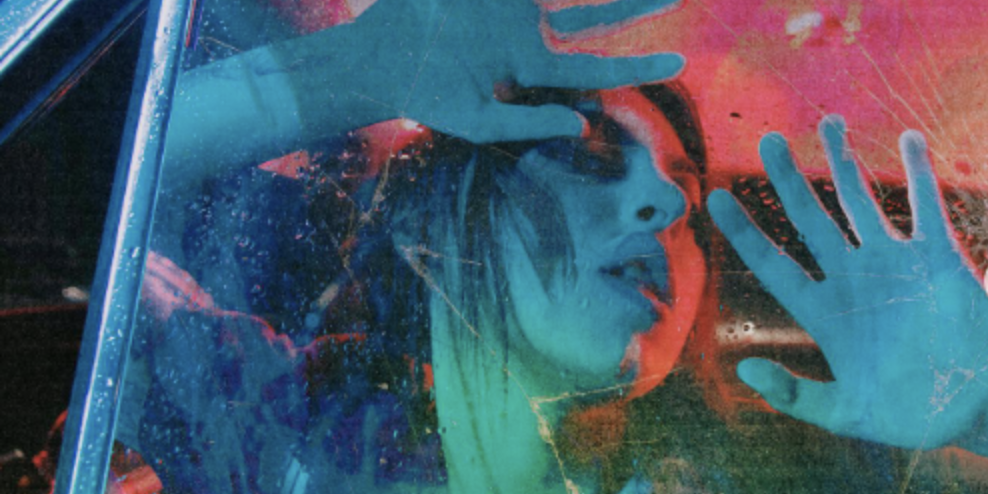 The Florida-based next-gen pop star, Vara has just released their new single “Paranoia” on YouTube and all the usual streaming platforms.

Vara Gianna is a singer-songwriter and beloved social media influencer (with the pronouns they/their). Vara’s debut single “Paranoia” is both intimate and delightfully introspective and it introduces a vulnerability not currently seen in many other young artists. The single explores themes around depression and mental health.

Vara has been mentored by Jeff Timmons of 98 degrees. And fresh from the DNA World Tour with the Backstreet Boys, Vara teamed up with Timmons to disrupt the music industry. Vara’s edgy new style is described as a mix of alternative/pop. They are influenced by Billie Eilish and Avril Lavigne.

Their new single, “Paranoia” is an extremely personal exploration about the struggles around mental health.

Vara’s mentor, Jeff Timmons describes the artist as a person who “carries themself with such maturity, confidence, and poise, and possesses an emotional intelligence that’s quite indescribable.” Timmons also says that “Vara has everything it takes to tackle the roller coaster ride of the entertainment industry, but it’s the other things they will do that excites me; the impact they will have on others with their music will undoubtedly be incredible, but the way they will empower and inspire others in their generation is something I hope to have the opportunity to witness.” The artist, Vara, burst onto the scene at the tender age of 13 with their eponymous YouTube channel – which quickly racked up more than 60,000 followers across their social media platforms. Vara then spent the rest of their late-teens working on their craft and focusing on writing (both academically and in creative pursuits).

Vara was interested in music from an early age – learning to play the guitar, piano and ukulele along with developing their musical and vocal abilities in school musicals and videos they posted online.

Key influences are Halsey, Arctic Monkeys, Taylor Swift, Lana Del Rey, MARINA, Billie Eilish, The 1975, 5 Seconds of Summer, and Blink 182 – all of which drove this talented young artist to reﬁne their own alt-pop sound that effectively bridges the gap between mass commercialism and quiet angst.

Vara’s new single “Paranoia” is out now across all the usual streaming platforms. Add this to your playlists if you love introspective alternative pop with a hint of early 2000’s emo pop.