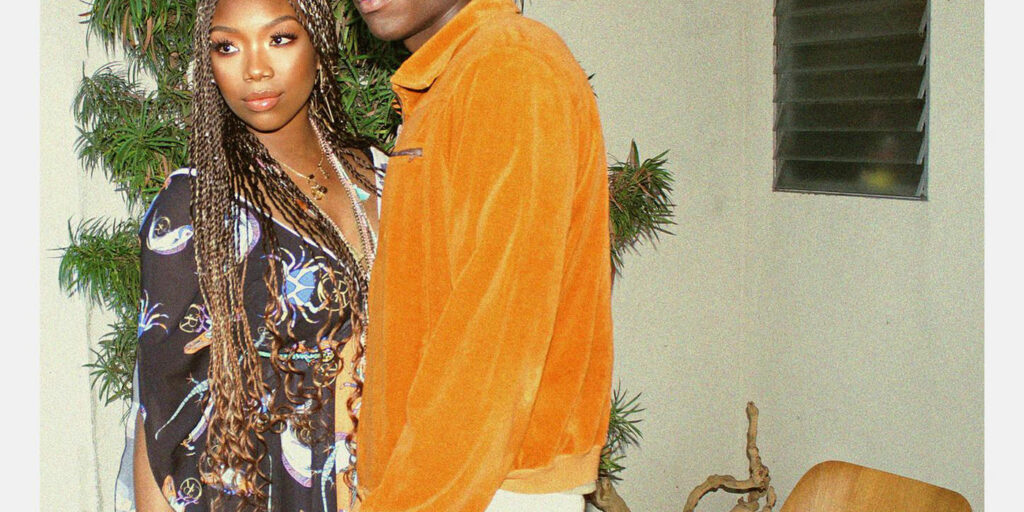 Usher’s critically-acclaimed sophomore album, My Way, has been certified 7x multi-platinum by the Recording Industry Association of America (RIAA). The album has sold more than seven million equivalent units since releasing on Sept. 16, 1997. It is now three million copies away from reaching diamond status (10 million).  “You Make Me Wanna…,” the lead single produced by […]