Usher, Ashanti, Chloe x Halle and More to Perform at Something in the Water Festival 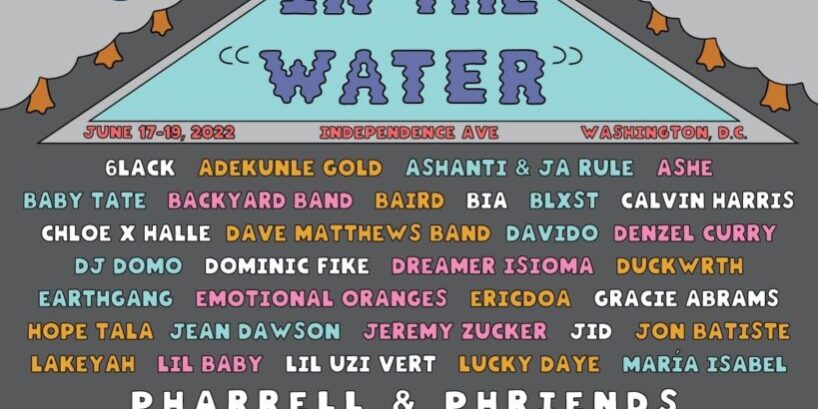 Pharrell’s Something in the Water Festival is making a return this year. The super producer has announced the details for his star-studded festival, which will take place June 17-June 19 in Washington, D.C. The three-day festival will feature performances by R&B acts such as Usher, Ashanti (with Ja Rule), 6LACK, Chloe x Halle, Jon Batiste, […]

The post Usher, Ashanti, Chloe x Halle and More to Perform at Something in the Water Festival appeared first on Rated R&B.