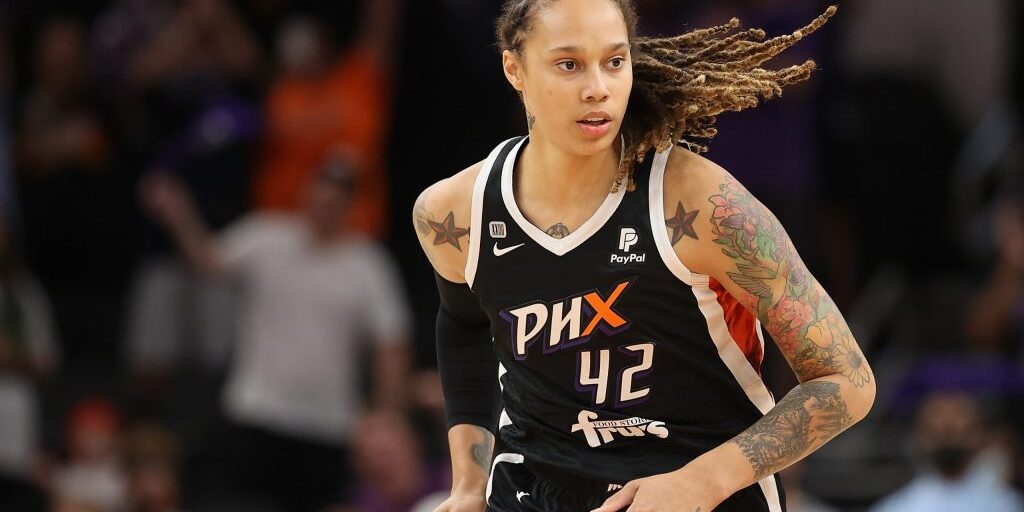 By Grace Boteng, BlackPressUSA It has been four months and counting since WNBA star, Olympic gold medalist, and Houston native Brittney Griner was detained and taken into custody in Moscow, […]

Thinking About Starting a Business in 2023? Here are Six Steps Before Opening your Doors
December 6, 2022
Go to Top