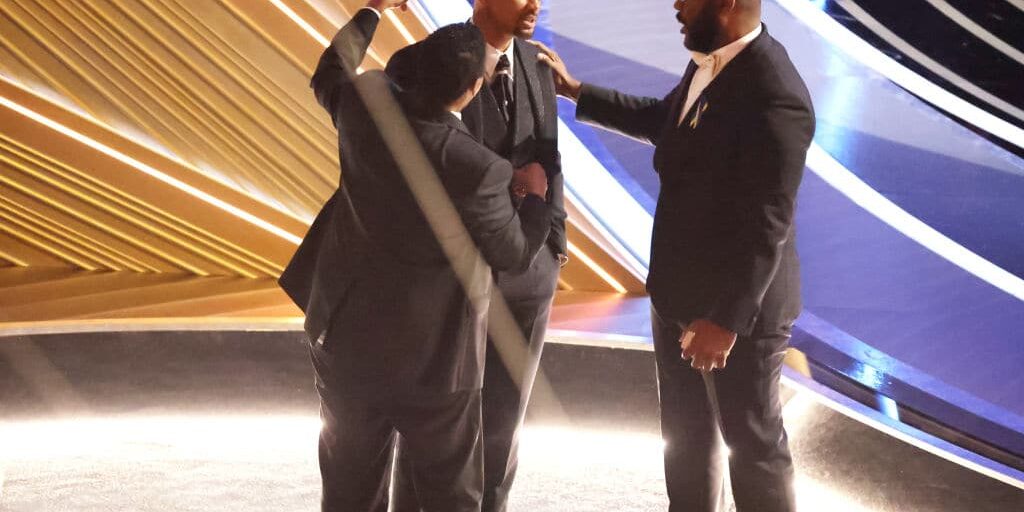 *Tyler Perry is speaking out about what happened immediately following Will Smith slapping Chris Rock at the Oscars in March. Speaking to Gayle King as part of the Tribeca Film Festival’s Directors Series in New York City on Monday, Perry, who attended the Oscars ceremony, explained that he deescalated the situation after the smack, PEOPLE […]