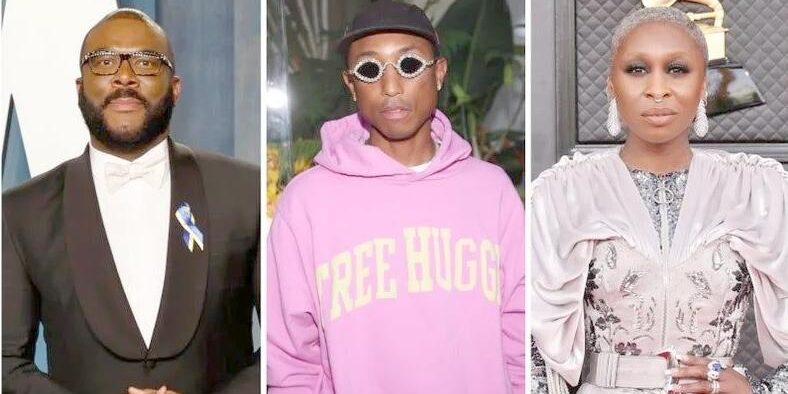 *The lineup for this year’s Tribeca Festival was released on Monday. The festival is scheduled to take place June 8 -19, in New York, with keynotes, panel discussions, and film screenings as some of the items in the program. Big names such as Tyler Perry, Cynthia Erivo, Pharrell Williams, Dream Hampton and W. Kamau Bell […]