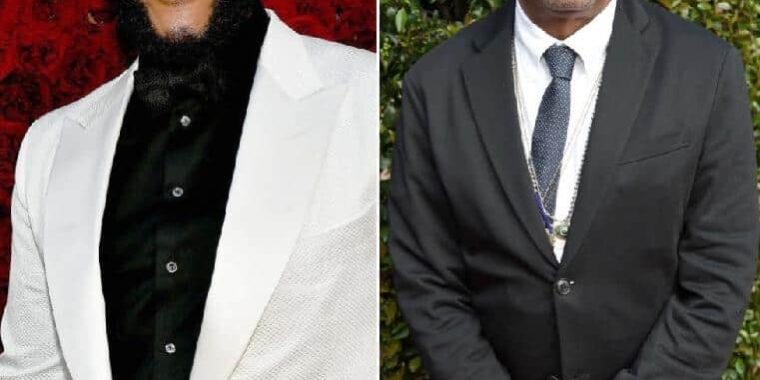 *In an interview with “Black Enterprise” in 2009, Spike Lee criticized Tyler Perry’s “Madea” character, saying it promotes negative stereotypes and that it was time for Black filmmakers to evolve. “I know it’s making a lot of money, breaking records, but we can do better,” Lee told media personality Ed Gordon back then. When he […]

The post Tyler Perry Has Finally Given a Detailed Response to Spike Lee’s ‘Madea’ Criticism | VIDEO appeared first on EURweb.