Twitter Sues Elon Musk for Backing Out of $44B Takeover 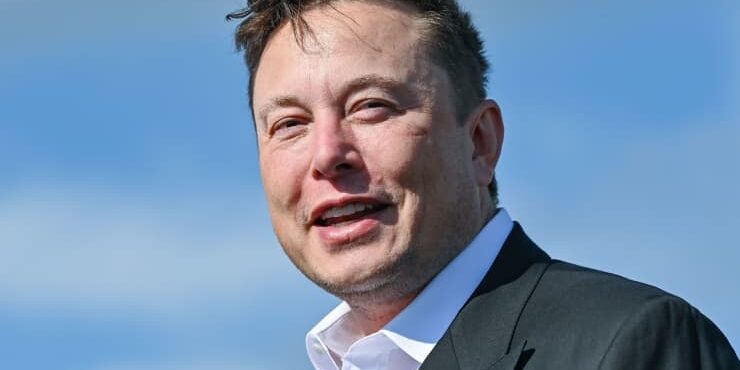 *Twitter has sued Elon Musk for backing out of a $44 billion takeover of the social media company.  We reported earlier, via CNN, that Musk wants to terminate his $44 billion deal to buy the social media platform — the latest in a whirlwind process in which he became the company’s biggest shareholder, turned down […]