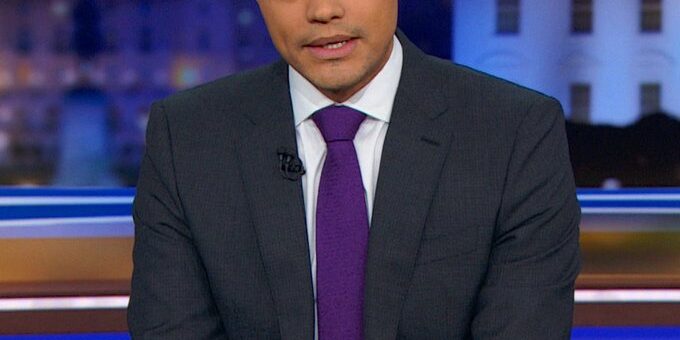 *Trevor Noah’s bosses at Comedy Central were allegedly left in the dark about his decision to exit “The Daily Show” after 7 years.  Noah reportedly had a meeting with Chris McCarthy, president, and C.E.O. of MTV Entertainment Group, the day before his big announcement and he did not mention his exit plan, RadarOnline.com reports. Sources […]