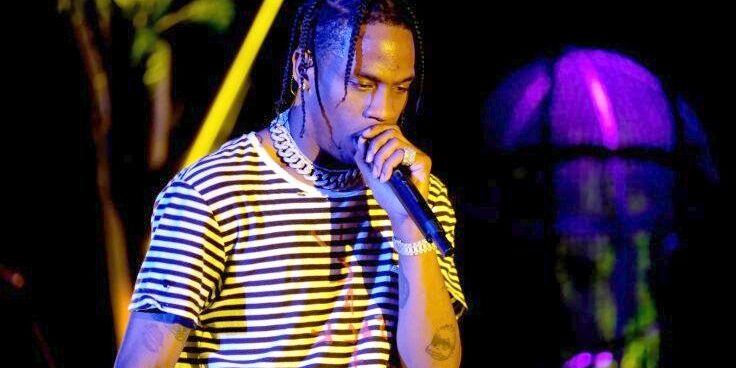 *Travis Scott is being sued by yet another Astroworld attendee. An Ohio woman has filed a wrongful death lawsuit against Travis, Live Nation and others. She says she attended the Astroworld festival back in November and was unfortunately trampled during a crowd surge. She claims to have suffered injuries so severe that they resulted in […]