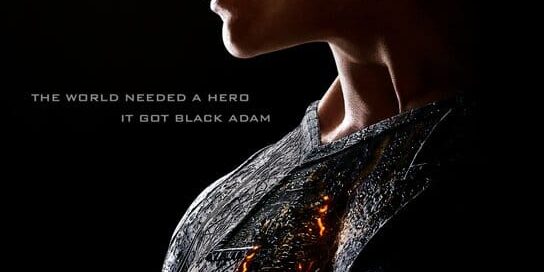 *Warner Bros. has dropped the trailer for DC’s “Black Adam” starring Dwayne Johnson.  Directed by Jaume Collet-Serra, the story, per THR, “follows what happens after Black Adam is freed from his earthly tomb nearly 5,000 years after he was bestowed almighty powers of the Egyptian gods and immediately imprisoned. He is then ready to “unleash […]

Islamic State Chief Is Dead and New One Is Picked. Both Are Unknown.
December 1, 2022