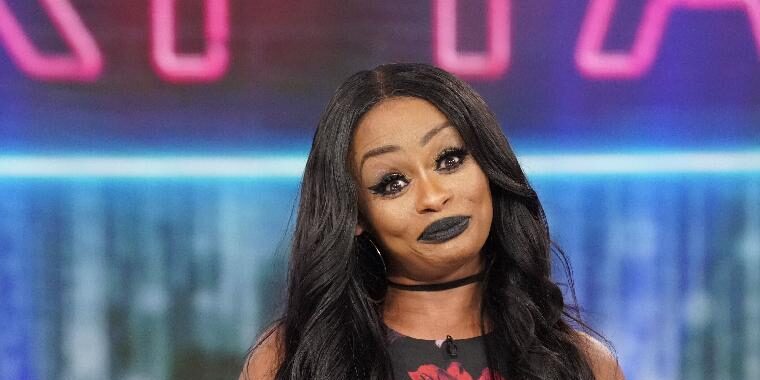 *Tokyo Toni is letting everyone know that her daughter Blac Chyna is not a violent person even despite being accused of putting a gun to her ex-fiancé’s head and strangling him with a charger cord. @tmz_tv caught up with Tokyo on Wednesday as she hung around the Stanley Mosk Courthouse since she’s not allowed in. She […]