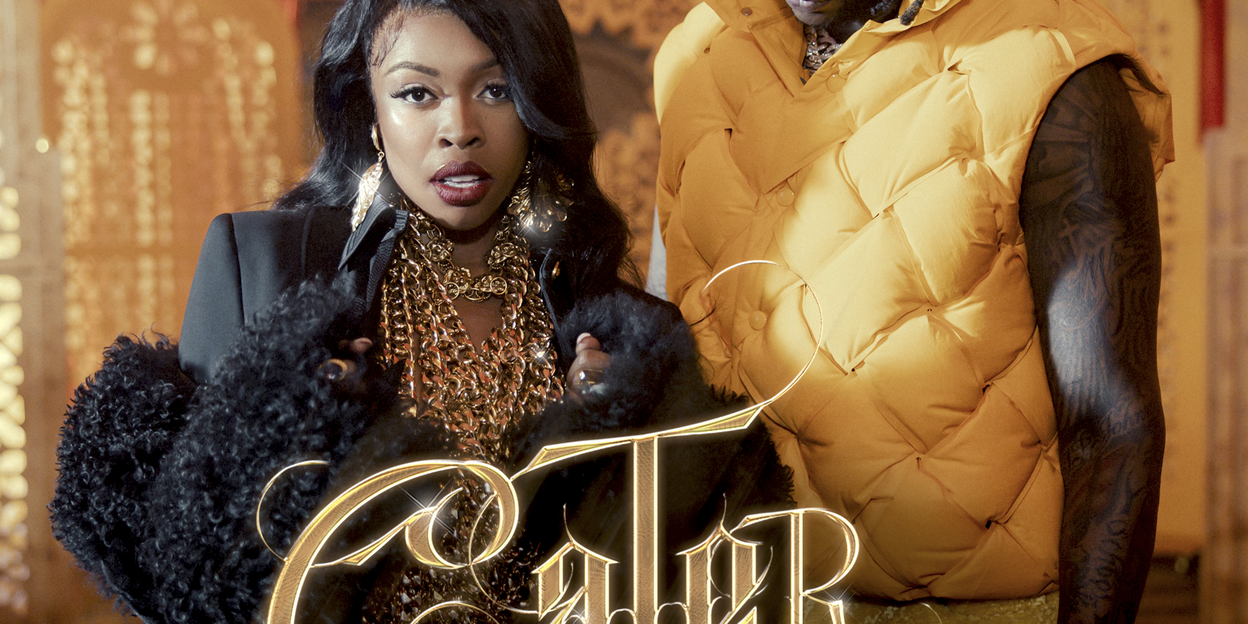 On April 29, R&B artist Tink released her new single “Cater” featuring 2Chainz. “Cater” is the first single to be released from her upcoming project which will see Tink dive even deeper into her cultivated R&B finesse.

Tink’s sultry lyrics and smooth harmonies perfectly complement the sensual video that accompanies the single, paving the way for the further evolution of her artistry.

Singersroom asked Tink about the creative process around making this single and she explains that:

“Making this record was real organic. I sent Hitmaka a list of songs that I wanted to reference on my next album. ‘Cater 2 U’ by Destiny’s Child has always been a favorite of mine. We went to the studio , and I recorded my verse over just the keys. Then an hour later Hitmaka came in and added the drums and beat around it. So we really built it up in one night. We sent it to 2Chainz and he vibed with it a lot, which was exciting and hearing it all come together. Piece by piece.”

This new single “Cater” plays homage to the Destiny’s Child hit “Cater 2 U”. This song is the first to be released from her upcoming project. The music video follows Tink as she sings about “catering” to her man’s needs, in which she dresses up as a waitress to literally cater an event at which the “man of her dreams” watches her from a cocktail table (featuring her producer and real life boyfriend Hitmaka).

In this project, Tink wanted to retain all the essential classic elements of R&B while infusing the story with modern narratives and motifs. This song follows the success of her 2021 LP “Heat of the Moment” and the artist now has signings with Empire Records and a co-sign with Cardi B – who recognizes her undeniable star quality. Tink is building her identity, her brand as she grows into her songwriting and performing career.

“Cater” is out now streaming across all the usual platforms – add it to your playlist.