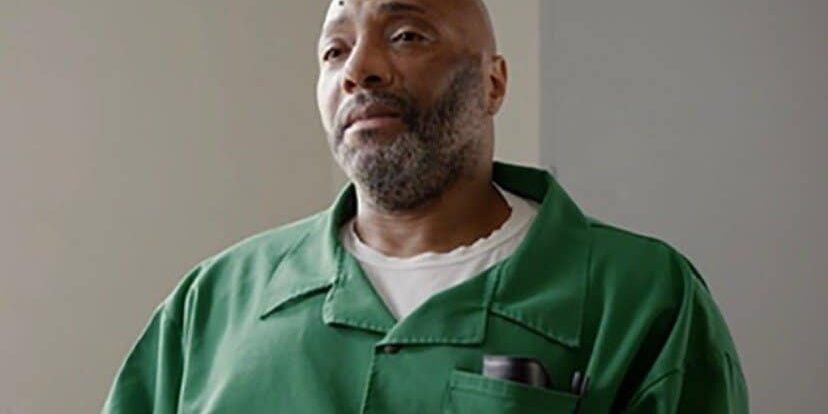 *As his death date draws near, a South Carolina death row inmate has chosen to be executed by firing squad. Richard Bernard Moore became the first prisoner in the state forced to choose how he wanted to die. The electric chair is South Carolina’s default, but inmates may also choose to be shot to death. Moore has […]