Theo Croker Enlists Jill Scott for New Song ‘To Be We’ 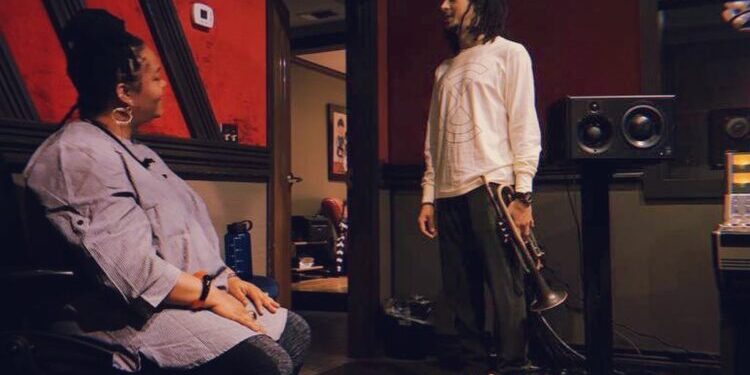 Jill Scott is making her second album appearance in June. The Grammy winner aligned herself with jazz musician Theo Croker for his forthcoming album Love Quantum, which releases June 24 via Star People Nation/Sony Music Masterworks.  For their collaboration, “To Be We,” thaumaturgy is used in the form of mind-stimulating spoken word and honey-coated vocals delivered […]

The post Theo Croker Enlists Jill Scott for New Song ‘To Be We’ appeared first on Rated R&B.