The stock market is behaving a lot like it did during the Iraq War. Here’s the future if the pattern continues. – MarketWatch 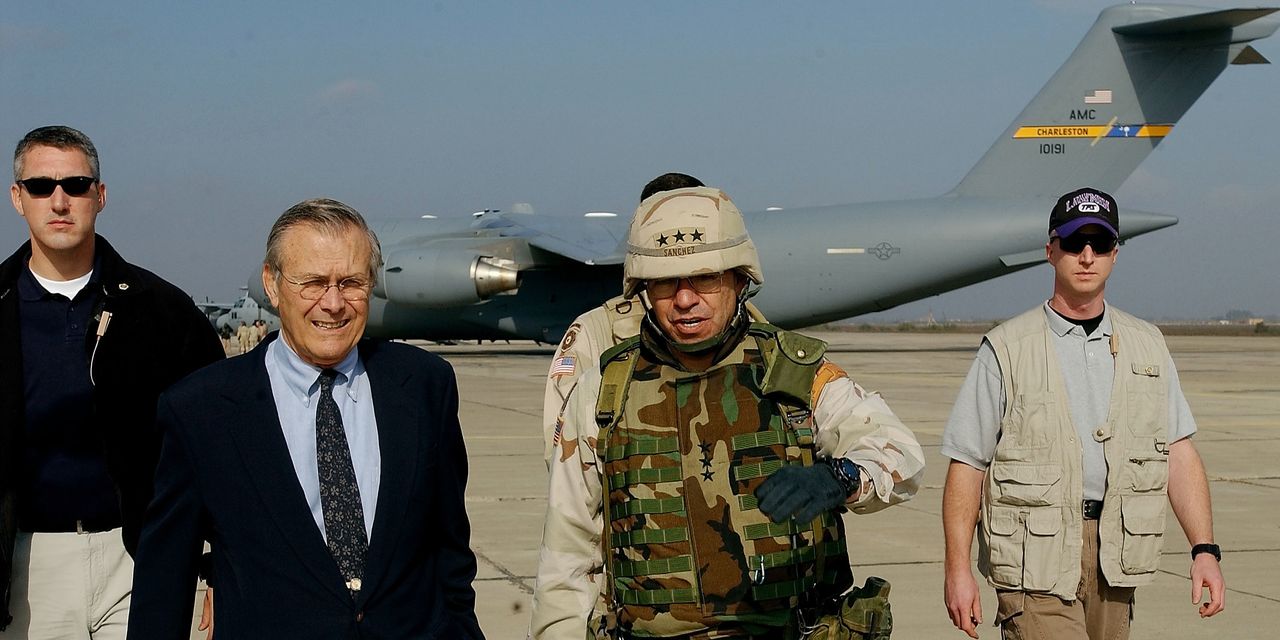 History doesn’t repeat, but it does rhyme.

The Iraq war of 2003 doesn’t have many parallels to Russia’s invasion of Ukraine, other than perhaps global unpopularity. But there seems to be at least one parallel — how stocks have behaved, as this chart shows.

Joachim Klement, strategist at Liberum Capital in London, says if stocks were to continue the Iraq path, there would be sideways moves over the next 10 trading days but some 5% to 10% upside over the next two months.

The technical indicators, he says, indicate a continuation of the current recovery.

In Europe and the U.K., most stocks are still below their 200-day moving averages. In the U.S., it is about half — 51% of S&P 500 companies are below their 200-day average. “We are increasingly seeing these stocks catch up to the prices seen at the beginning of this year,” he says.

Investors are still pessimistic toward stocks in the U.K. and Europe, and while the U.S. measure has recovered, it has peaked due to inflation concerns, he added.

With commodities in the spotlight, it might be worth taking a long-term perspective. An equal-weighted index of 36 key commodities had a 100-year trend of declines, before reversing. “After the year 2000, the trend changed and prices began to rise under the pressure of unrelenting growth in China, whose global share of important commodities, such as iron ore, cement, and coal, rose to 50% by 2013 from around 5% in 1980, by far the most impressive leap in history,” says Jeremy Grantham, the co-founder and strategist of GMO. He says, “the long demand surge of global development will drive repeated commodity boom cycles for many decades to come.”

The Senate is expected to confirm Judge Ketanji Brown Jackson to the Supreme Court.

The economics calendar features releases on jobless claims and consumer credit. St. Louis Federal Reserve President James Bullard, who has called for the fed-funds rate to climb above 3% this year, is due to speak.

Shell
SHEL
said it would take up to $5 billion in impairments over its Russian arm.

Wedbush Securities analyst Dan Ives says this is the most oversold tech stocks have been since 2015.

There was a bit more optimism in the air for U.S. stock futures
ES00

NQ00
following two days of losses for the S&P 500
SPX
on concerns about Fed tightening.

Here were the most active stock-market tickers as of 6 a.m. Eastern.

The Boston Marathon has barred runners from Russia and Belarus.

Need to Know starts early and is updated until the opening bell, but sign up here to get it delivered once to your email box. The emailed version will be sent out at about 7:30 a.m. Eastern.

Want more for the day ahead? Sign up for The Barron’s Daily, a morning briefing for investors, including exclusive commentary from Barron’s and MarketWatch writers.