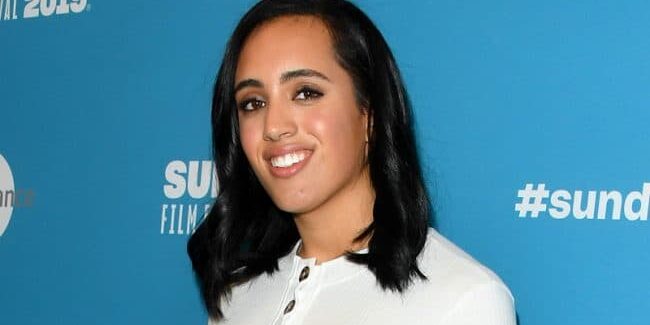 *Simone Johnson, daughter of wrestling star Dwayne “The Rock” Johnson finally revealed her professional wrestling name, but to her disappointment, many of her father’s fans were not impressed. Many fans openly criticized Johnson’s name choice, saying it was not a nod to her father. Some critics were not satisfied with just registering their dissatisfaction; they […]