The Pulse of Entertainment: Platinum Selling Freda Payne Working on New Album with Michael B. Sutton 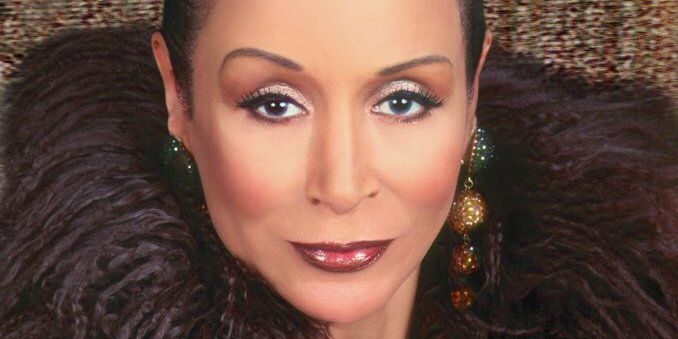 *“Yes, an album is in the works,” said platinum-selling Freda Payne (“Band of Gold”). “Haven’t finished…We have 3 or 4 more songs to do. One of the songs (“Do You Still Dream About Me”) is on Mitchell’s (Coleman, Jr) album as well.” The single Freda is referring to is on the most recent album of […]

The post The Pulse of Entertainment: Platinum Selling Freda Payne Working on New Album with Michael B. Sutton appeared first on EURweb.