The Late Drakeo the Ruler’s Alleged Landlord Sues for Over $100,000 in Back Rent 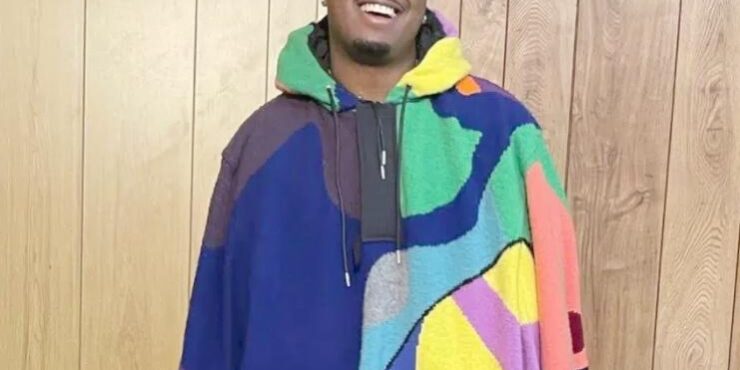 *Drake The Ruler died in December 2021 after being stabbed at a rap concert where he was set to perform in LA. However, his soul will not enjoy resting in peace now that a man claiming to be his former landlord has come out demanding $100,000 in back rent and damages. According to a report […]

The post The Late Drakeo the Ruler’s Alleged Landlord Sues for Over $100,000 in Back Rent appeared first on EURweb.