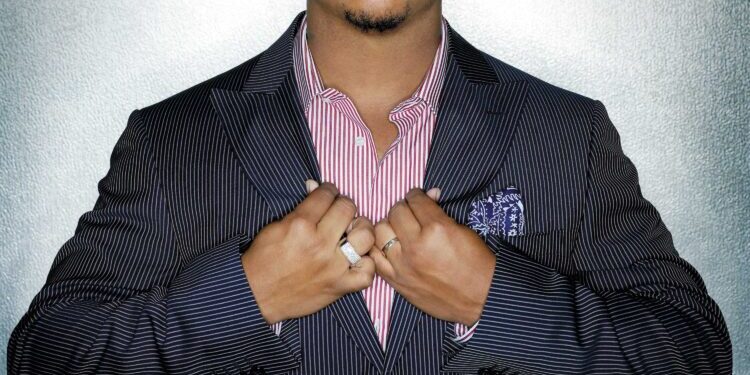 The-Dream has announced his plans to release a documentary, Love/Hate. The doc will celebrate the 15th anniversary of the singer/songwriter/producer’s immaculate debut album of the same title. (The album’s full title is Love Me All Summer, Hate Me All Winter.)  The documentary is set to release in December, the same month as the album’s 2007 release. The-Dream […]