The Colossal Stakes in the SCOTUS Scrap of Roe 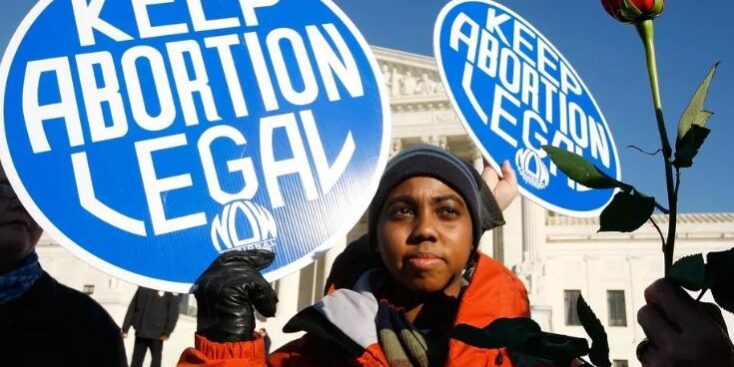 *Ever since the almost certain deliberate leak of the memo laying out the SCOTUS conservative majority’s reasoning for scrapping Roe versus Wade, there has been non-stop speculation about just what that means for women, politics, and the country. Three things are certain. One is that it will create a whole new era for women, especially […]

The post The Colossal Stakes in the SCOTUS Scrap of Roe appeared first on EURweb.