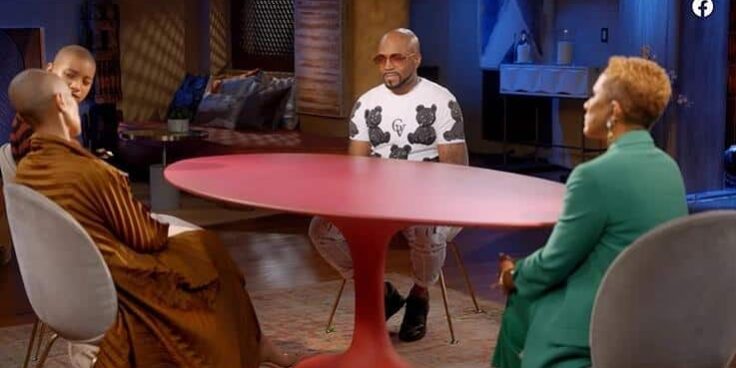 *Soulja Boy and Nia Riley broke up a long time ago, but her father, super-producer Teddy Riley, is yet to get over it; the abuse and pain her daughter experienced in the relationship still haunts him. Teddy, himself a music icon, was in a new interview with VladTV when he got personal over the matter, […]

The post Teddy Riley Insists Soulja Boy Has to Apologize to Daughter Nia Over Past Abusive Relationship | WATCH appeared first on EURweb.