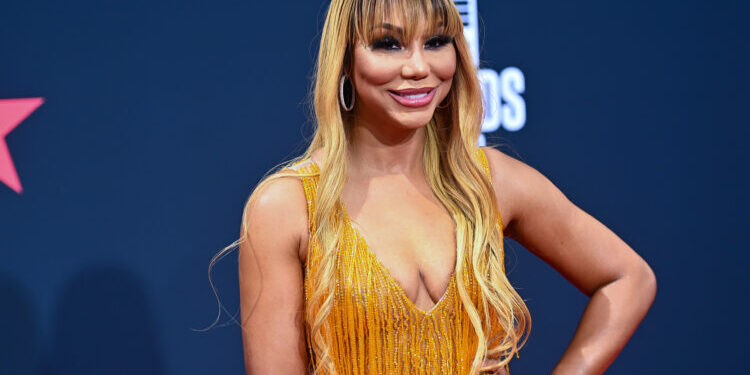 Tamar Braxton has been forced to record a new album after the previously-recorded one mysteriously disappeared. The Grammy-nominated singer and songwriter confirmed the news on Instagram on Saturday (Sept. 3) evening after reflecting on the ninth anniversary of her sophomore album, Love & War.  Braxton wrote, “Trust me putting out new music hasn’t been easy […]