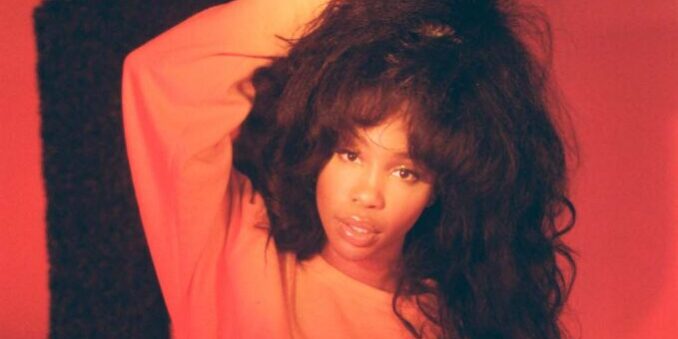 SZA had a breakout year in 2017 with Ctrl, her landmark debut album that referenced a buffet of genres and attributed to R&B’s progressive escalation. She covered sensitive themes that reflected her experience as a young Black woman finding her way through life and love of some form. Had SZA been in control, as the […]