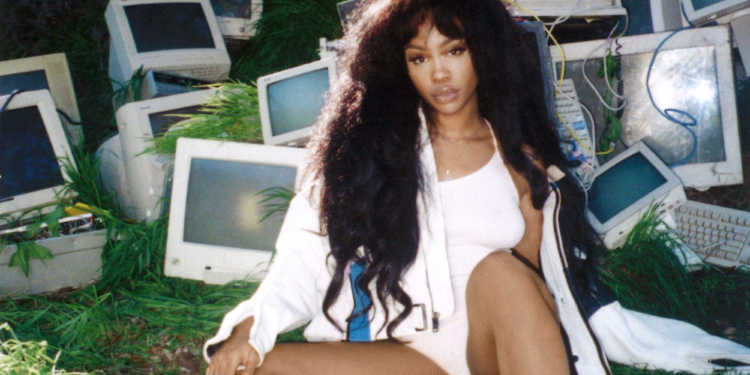 SZA celebrates the 5th anniversary of her debut album, Ctrl, with a surprise release of a deluxe edition. Ctrl (Deluxe) features seven unreleased tracks, including an alternate version of her 5x multi-platinum single “Love Galore” and the focus track “Tread Carefully.” The added tracks were recorded when she worked on the album.  She tweeted, “This is JUST […]