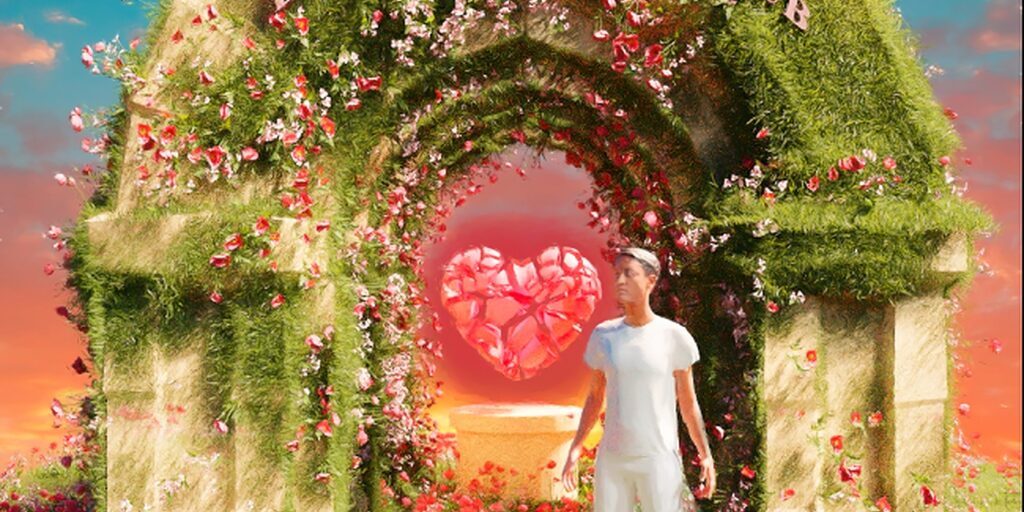 Broken Hearts Club was inspired by Syd’s past relationship that left her with her first broken heart. “The album is about a relationship I had that ended in my first real broken heart. It almost felt like I joined a club because all of my friends went through similar experiences,” explained Syd.

Syd begins the album on a light note. Songs like “Fast Car” and “Tie The Knot” explore the early stages of a relationship where Syd expresses interest in a potential partner. “I like you a lot / We can lace ’em up, we can tie the knot / Maybe fall in love,” she sings on the latter track, which she produced herself.

On the Rodney “Darkchild” Jerkins-produced “Control,” Syd is under her partner’s love spell. She sings, “I can be your puppet, be your glove, babe / I fiend for your lovin’, like a drug, babe.” With additional lyrics like “You kiss my neck, I’m ’bout to lay / Straight from my head, down to my legs,” the mid-tempo banger was clearly made for sensual nights in the bedroom.

Unfortunately, good things don’t last forever. The relationship gets rocky later in the album. On “Heartfelt Freestyle,” Syd is outside in the rain trying to get clarity from her partner on where they stand. “Say you want me ’cause I want you, babe / And I don’t wanna fight it / No, oh / But you light my fire / You’re like my queen / But I can’t keep on waitin’ for you / You gon’ have to tell me what it is,” she croons.

On the sobering “Goodbye My Love,” Syd finally accepts the fact that her relationship is officially over. “I suppose this is goodbye, my love / Maybe we’ll see a new dawn, my love / Just wasn’t destined to work for us / We had too put ourselves first for once,” she sings.

Broken Hearts Club should be played from start to finish to get the most from Syd’s vivid yet vulnerable storytelling. Playing the songs out of place is like starting a new show mid-season.

Syd will kick off her Broken Hearts Club Tour on April 27 in Vancouver, British Columbia. Destin Conrad, who recently dropped his Kiana Ledé-assisted song “Unpredictable,” will join Syd as a supporting act.

Mahalia Releases ‘In the Club’ Acoustic Performance: Premiere
May 25, 2022