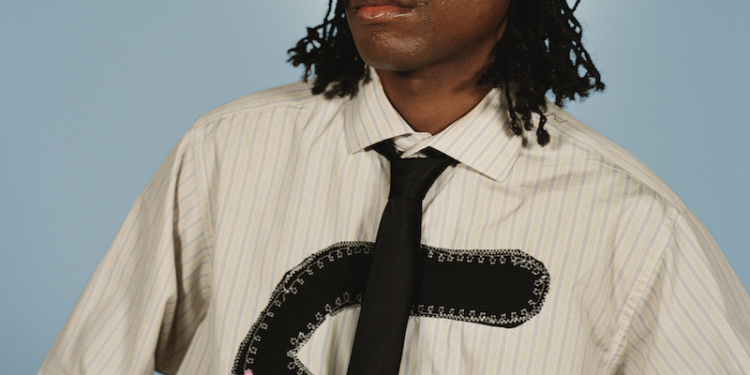 Steve Lacy has done it. The genre-bending act’s single “Bad Habit,” from his sophomore album Gemini Rights, moves to No. 1 on Billboard Hot 100 the week of Oct. 8. With his breakthrough single dethroning pop phenomenon Harry Styles and his heavyweight hit “As It Was,” it provides Lacy its first visit to the pole […]