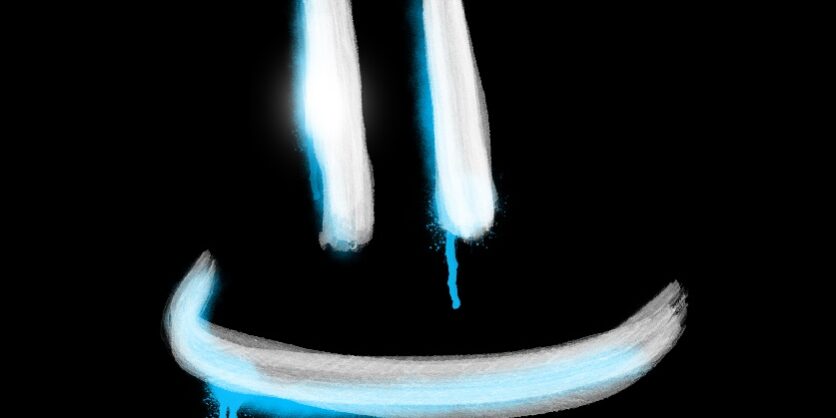 Celebrating a fortieth anniversary is a big deal, especially when it comes to the longevity of a band so, when the novel coronavirus forced contemporary jazz group Special EFX featuring Chieli Minucci to abandon their concert tour midflight in March 2020, Minucci retreated to his New York City home studio and began work writing, producing and recording an album to commemorate the outfit’s milestone occasion. “Twenty Twenty 2” arrives on April 22.

teamed with Hungarian percussionist George Jinda to form Special EFX in 1982, a bountiful partnership that ushered the band to the top of the charts, saw them embark on extensive concert tours with stops at some of the most prestigious jazz festivals in the world, and crafted a distinctive brand of music that incorporates jazz, rock, fusion, blues, pop and world music. Although Jinda died in 2001,  the release of “Twenty Twenty 2” celebrates the enduring legacy of what he and Minucci built together that continues to thrive today via the guitarist’s fervent vision and creative force.

“Twenty Twenty 2” consists of eleven new Minucci compositions, most of which were written during the first year of the pandemic. The album includes two reimagined songs from Minucci’s catalogue that were expanded and given new twists. “Everything & Anything,” a refresh of “Anything & Everything” penned thirty years ago, now features a sweet and soulful saxophone solo by Grammy winner Eric Marienthal. Over seven minutes long and recorded live at the SiriusXM studio prior to the lockdown, “Ballerina Dreams” is a sprawling 1989 piece that frees Minucci’s guitar to plier and pirouette with passion and grace. A nearly nine-minute remake of The Allman Brothers Band’s “In Memory of Elizabeth Reed,” is given the Special EFX gloss and serves as the album’s surprise opener.

Minucci and his extended band – seventeen musicians perform on “Twenty Twenty 2” in addition to the guitarist – broke from standard Special EFX recording practices.

“Special EFX has traditionally been a live-in-the-studio band for most of its years. But because of the world health crisis, that option wasn’t available. So, as many artists also experienced recently, the music was sometimes recorded one part, one musician at a time. This was a new experience for me,” said Minucci who acknowledged that “Ballerina Dreams” and the playful, handclapping Irish romp “Ceili Music” are exceptions that were recorded live.

In writing music for the album, Minucci found inspiration everywhere: on meditative beach walks (“Words Left Unsaid”); in mellow moments of reflection (“Slow Hands”); sifting through his record collection to listen to some of his favorite big-band sounding fusion groups (“Showboat”); solitude and seclusion (“Folks Like Us”); admiring the productions and arrangements of global pop artists like Zedd and Max Martin(“Novembers Child”); and from watching espionage and terrorism playout on a television series (“Homeland”).

“I once read that composing is like an energy wave passing through one’s body: first from above, through the mind, then through the body, and finally out the hand, off into the world for all to share. I still feel that same excitement about music that I experienced as a child, more than ever perhaps,” said Minucci who has written music for television (“The Guiding Light,” “Dancing With The Stars,” “American Idol” and the “Good Morning America” theme), movies (“Bowfinger,” “Legally Blonde,” “Snake Eyes” and “Panic”), radio (Bloomberg Radio theme), and theater (live productions of “Peter Pan,” “Dora the Explorer” and “Thomas the Tank Engine”).

“My hope is that music lovers will listen to ‘Twenty Twenty 2’ from top to bottom, as is, in the order I chose to sequence it in – kind of like how we all did back in the day, before streaming and websites,” said Minucci who earlier this year released the solo acoustic guitar album, “Someone’s Singing.”

“In Memory of Elizabeth Reed”