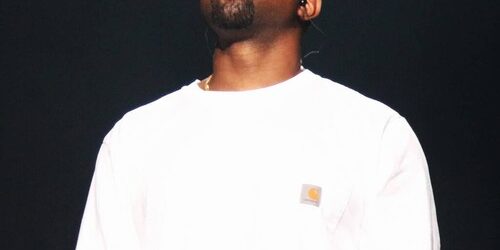 *Saturday Night Live” took aim at Kanye West (now known as Ye) over the weekend and reportedly kicked things off with “a message from Skechers” skit. We reported previously that Ye was escorted out of the Skechers headquarters in L.A. last Wednesday after showing up unannounced.  As reported by CNBC, the hip-hop star was not […]