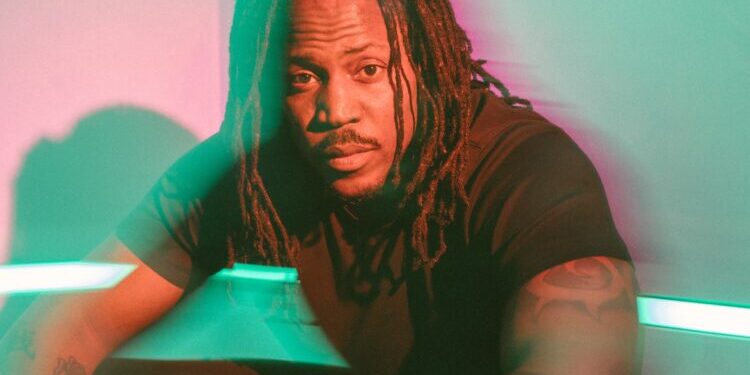 SiR embraces settling down on his new song, “Nothing Even Matters,” produced by SamTRax. It samples D’Angelo’s “Send It On” from his Grammy-winning sophomore album, Voodoo. With the neo-soul sample as its backbone, the deeply focused love song pushes the Inglewood, California, native further into the arms of an ebony goddess he can’t live without. […]