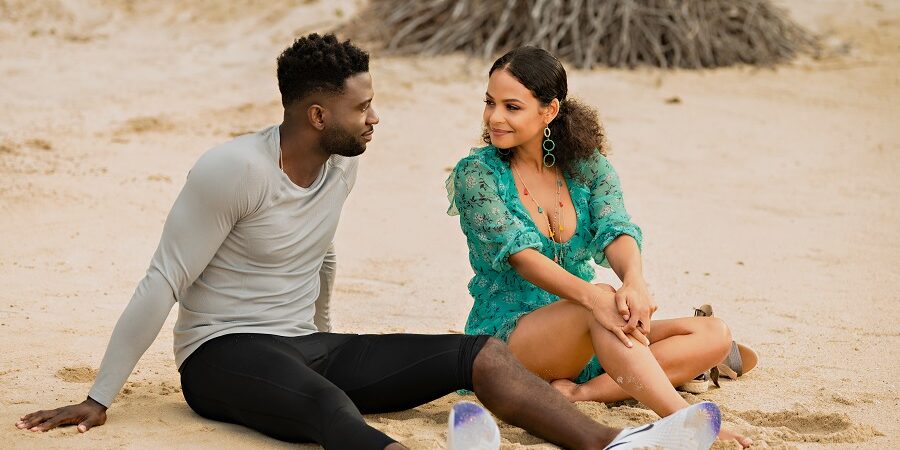 *Sinqua Walls will star in the remake of “White Men Can’t Jump” according to Deadline. He is set to take over the character originally played by Wesley Snipes. The original movie recently celebrated its 30th anniversary, and that’s why talk of a remake is in order. The movie’s original cast recently reunited briefly at the […]