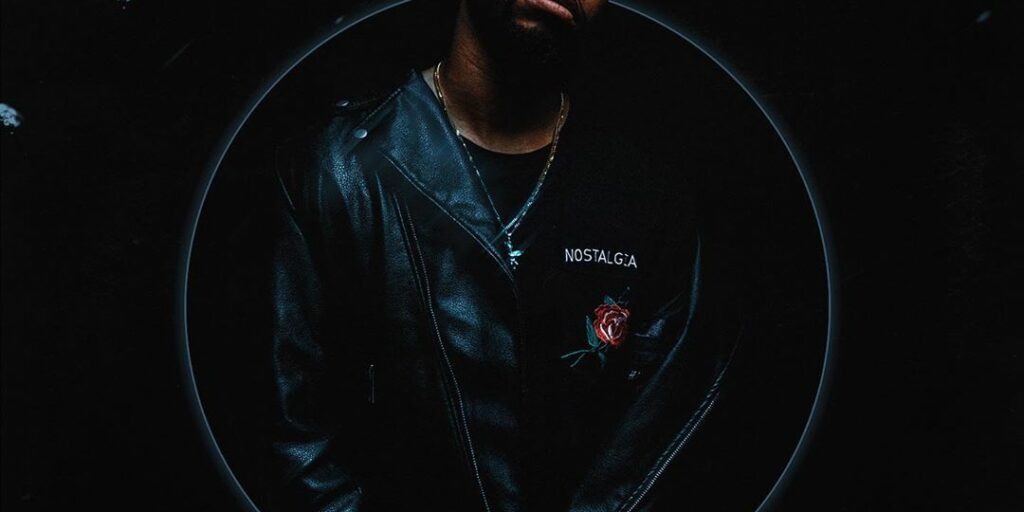 The third time’s the charm for Siergio. That’s not to discredit his first two albums — This Will Hurt and Songs for the Jeep. But on Before It’s Too Late, the rising singer delivers something extra that’s missing from progressive R&B.  Having no frills on an LP spanning 13 songs and running 45 minutes is […]