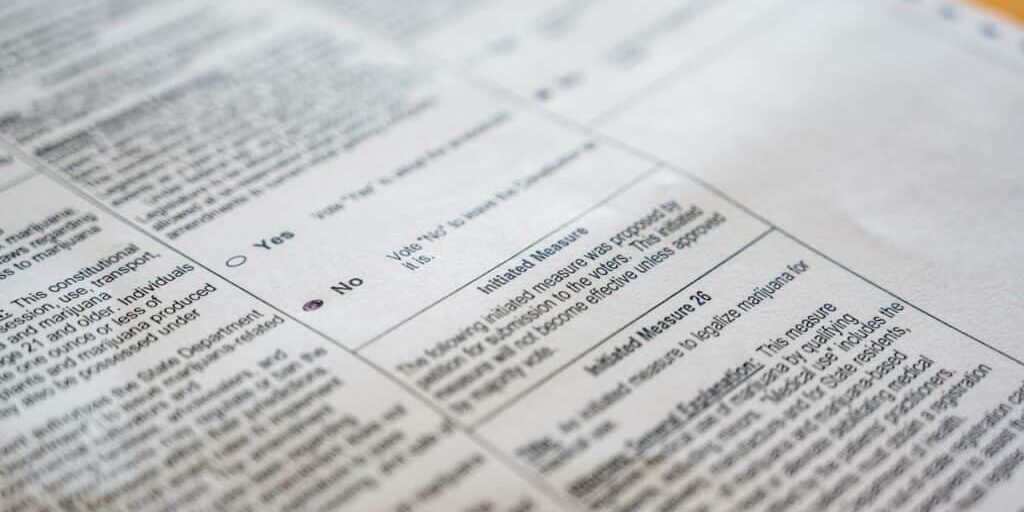 *The office of California Secretary of State Dr. Shirley N. Webber has qualified seven ballot initiatives for the November 8 statewide General Election. Seven is the lowest number of measures to appear on a statewide general election ballot since 2014. One initiative is Senate Constitutional Amendment 10 (SCA 10). It is asking voters to safeguard […]